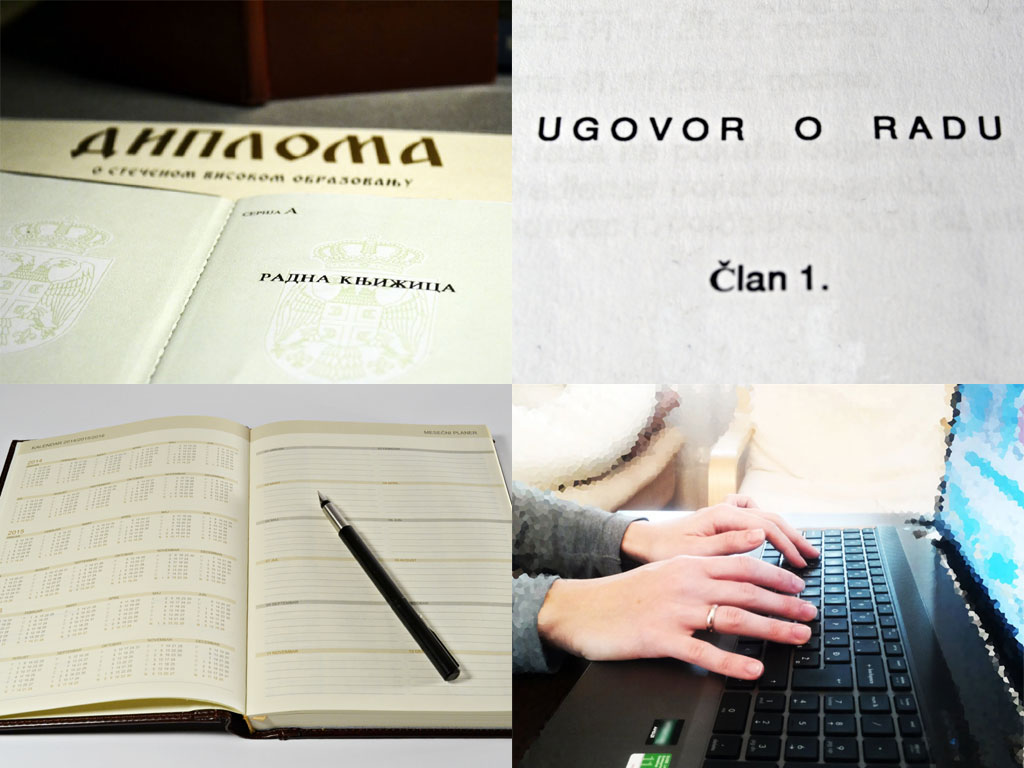 Amendments to the Labour Law on and the Law on Pension and Disability Insurance have come into force today.

According to the Government of Serbia, the amendments to the Labour Law should facilitate employment, bring Serbian legislation closer to the European and result in trade union mergers.

Amendments to the law have been positively received by employers, foreign investors and the EU, while the trade unions have walked out of the social dialogue and organised protests, claiming that the amendments diminish workers` rights.

The law also requires that, before dismissing a worker, an employer must warn him/her and give him/her instructions on how to perform his/her work, and also to offer him/her another position in the company.

The law stipulates that an employee has the right to a 26% bonus for night work, but not for shift work.

The new provisions also include the loss of right to compensation for unused vacation, unless the employee is dismissed.

The number of days of paid leave is reduced from seven to five (marriage, childbirth, serious illness of family members or their death). For voluntary blood donation, two days off are allowed. During vacations, the employee has the right to basic earnings increased by the amount of remuneration for years of service for that month, and not to the average amount of earnings for the previous three months, as it was the case until now.

During compulsory leave, an employee has the right to 60% of basic earnings increased by the amount of remuneration for years of service, and not to the average amount of his/her earnings for the previous three months, as was the case before.

Retirement severance pay is also reduced and will now amount to two instead of three average salaries. Fixed-term employment can now last for two years instead of one, and can be extended up to three years.

The lawmakers expect that these measures will encourage employment, considering the high unemployment rate in Serbia and the number of undeclared workers. With these amendments, an employee gains the right to use his/her vacation after one month of continuous work, and not after six months as has been the case until now.

New provisions protect the rights of pregnant women, rights that have been extended to nursing mothers, preventing employers from making them redundant.

For the first time, part-time work and remote work have been defined by law, and in such a way that employees must have the same conditions of work as full-time employees.

The amendments to the Law on Pension and Disability Insurance ensure that the retirement age limits for women and men are gradually equalised by 2032.

The law states that, from 2015 until 2020, the retirement age for women will be increased by six months per year, and as of 2020 by two months each year, to reach the age of 65 years by 2032 and become equal with the conditions for men.

The 15-year minimum service of for old-age retirement has remained unchanged.

An option for early old-age retirement has been introduced, with at least 40 years of service and 60 years of age, with a transitional period from 2015 to 2023 for men, and to 2024 for women.

Until now, the Managing Board has had 21 members, with one representative from the Government of Serbia and other members representatives of trade unions and employers, while the Supervisory Board had a chairperson and five members.

The text of the Labour Law can be found here.

The text of the Law on Pension and Disability Insurance can be found here.