Vucic confirmed – Vujovic to be new Minister of Finance 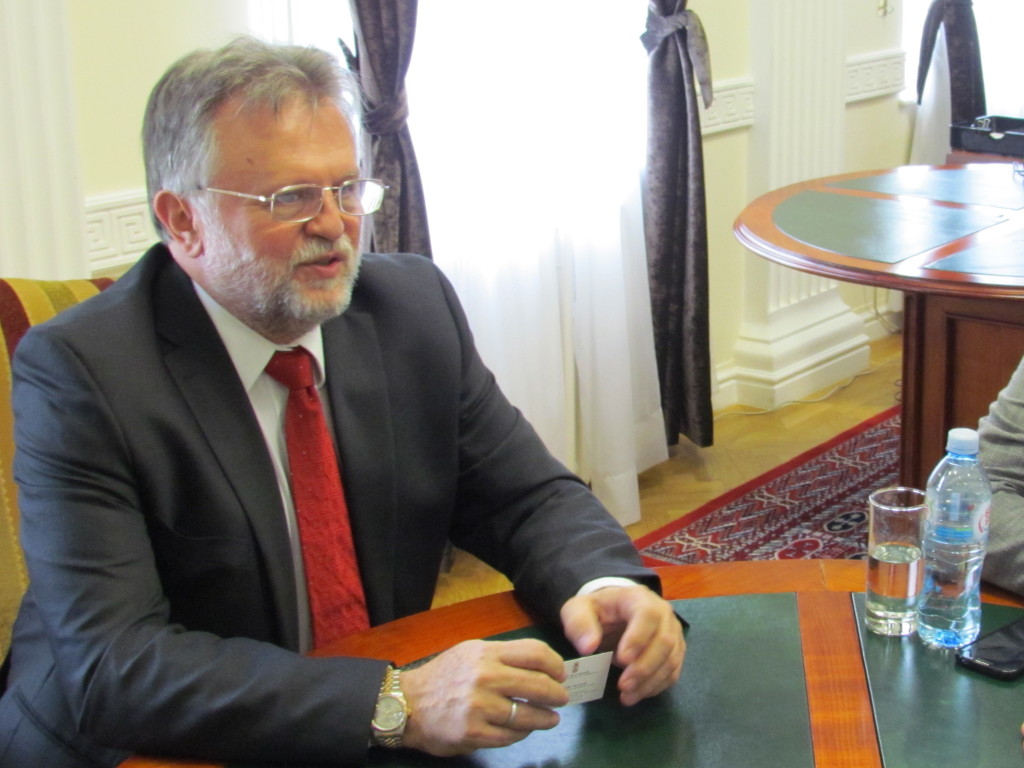 Dusan Vujovic
Serbian Prime Minister Aleksandar Vucic said Dusan Vujovic will be the new Minister of Finance and that many public enterprises’ directors will be replaced before August 4, which marks the first 100 days since the election of the new government.

“Dusan Vujovic will be the new Minister of Finance, and the Economy Minister is yet to be decided”, Vucic said in an interview for Monday’s edition of Belgrade-based daily Blic.

Vujovic currently serves as Economy Minister and now also holds the position of Finance Minister after the recent resignation of Lazar Krstic.

- The most important thing to us is the reform of public enterprises and catching up where we are still behind. Many firms will see their directors replaced before August 4, Vucic said.

- There will be huge, fundamental changes. We can not undergo any kind of measures or fiscal consolidation, it would be nonsense if we do not commence reforms of public enterprises and solving problems of companies in restructuring... It would eat up all the funds we have saved – said the Prime Minister.

Vucic stated that all directors will be selected through a competition process.