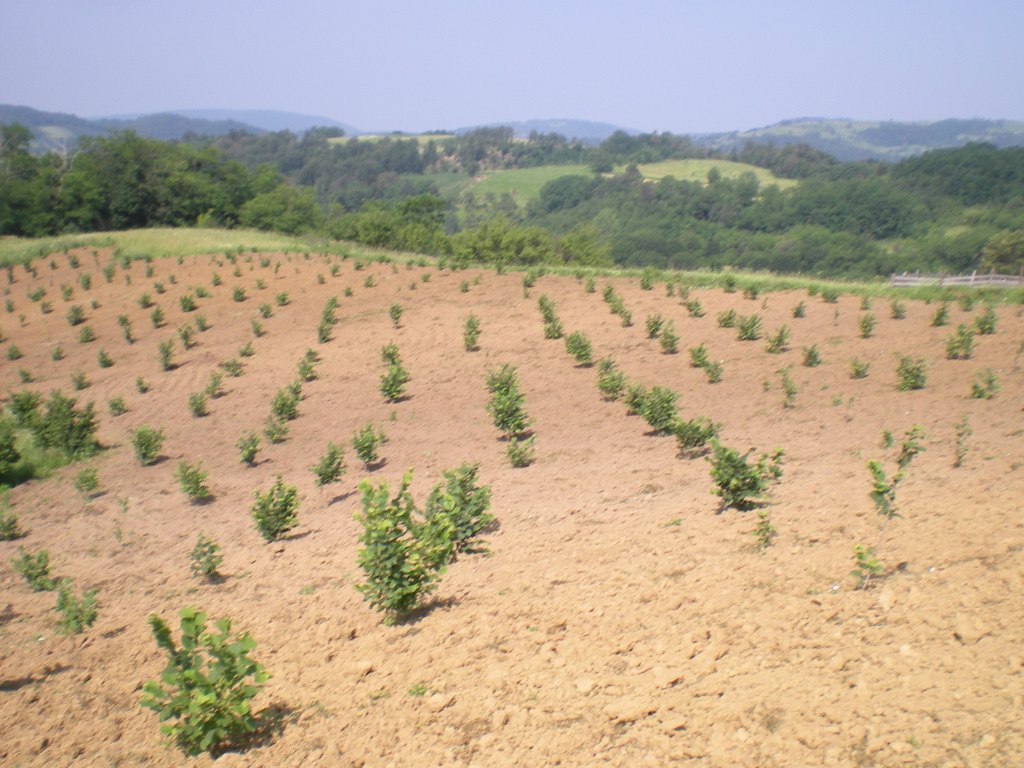 Serbia imports 90% of hazel which only in 2013 reached almost EUR 7 mil. The most common reason why intensive growing even apart from favorable agro-environmental conditions, is relatively neglected is a long period of investments and because the yield comes late, from fifth until eight year.

Theoptimistic scenario of Serbia becoming a serious competitor at the market outof importer is written in the announcement of Italian company, Ferrero which isplanning to grow hazelnut plantations inSerbia, develops nursery production, enables domesticproducers to procure seeds at favorable conditions and provides them securebuyer. The state would at the same timerefund costs for procured hazelnut seeds through grants and banking credit assetswith subsidies in one part of an ineterst rate

This kind of model would decrease initial investments but whether this investment of the Italian company would really expand plantations of hazelnut 10 times until 2020 as it was planned will be clearer in September when the beginning of project implementation is announced.

According to the estimation of the Ministry of Agriculture, Serbia has some1000-1200 ha of hazelnut plantation.They are 4-5 years old on the average with an average planting thickness of 600 seeds per hectare (400-1.200 sad/ha) and a yield of 7 to 10 kg per plant. 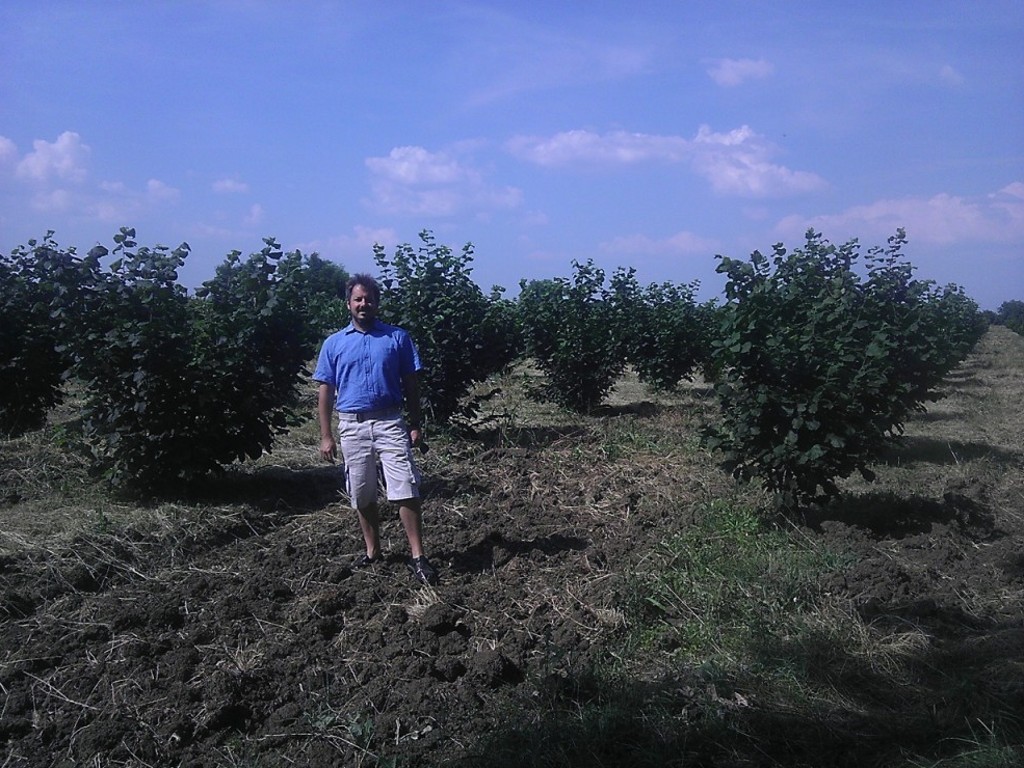 Four years ago, producers set up the Association which enables its members a discount for the purchase of the seeding material. The seeds prices vary, depending on the fact whether they are annual or two-year plant.

- Let us say that one two-year seeding totals EUR 2 but it depends on the quantity as well. One hectare does not need more than 400-500 seeds because in later years when hazel bush spreads a problem appears due to thick seeding, Ognjan Ilic from the Association says for the portal.

The Ministry of Agriculture outlines that average yield of hazel in Serbia isequal and in some parts they are even higher than in Italy.
Central Serbia has 90% of land 1000 meters below elevation which is also extremely convenient. In Vojvodina, areas convenient for hazelnut growing are Srem and western parts of Backa and due to strong winds, frosts and high level of underground waters, Banat and northern and eastern parts of Backa are not favorable.

The interest for hazelnut growing is continuously increasing but the problem is still a long period from investing until the full yield and investment return.In the mentioned interview for Ekonometar, a co-owner of Hazelnut & Leska, recommends to potential hazelnut growers that they must plan and think in a way thatserious funds return arrives in the eighth or ninth year.

Representatives of the Association of hazelnut producers say for eKapija that production will certainly pay off if buyers opt for buying local, more quality hazelnut. Everything exported, Ognjan Ilic says, suffocates domestic production and is not a good thing for economy in the long run.

- The problem is that various exporters import low quality hazelnut because it is much cheaper in procurement and they deliver itto our market at lower prices thus decreasing hazelnut price. Therefore, this kind of hazelnut is not necessary for anyone, even at half the price.

It has been announced that the support of the state for producers should increase. The Ministry of Agriculture planned a set of measures for fruit sector development and thus hazelnut production and planting new hazelnut seeding. Subsidies for planting new fruit seeding has already increased in 2014, i.e. funds return per investment totals 40-55% compared to last year when it totaled 30-45%.

The state, however, Ilic says, in the previous period made great injustice whenit comes to domestic hazelnut producers when it signed the Agreement on freetrade with Turkey and placed them in the disloyal competition position.

The biggest hazelnut buyers are confectionaries which purchase some 75% of world production, out of which Ferrero, as the biggest individual buyer, buys 22 to 27%. With an investment in Serbia, Ferrero would, through its network of associates, would become the biggest buyer of hazelnut s in Serbia.The Association of hazelnut producers mentions they will participate in the negotiations with the resource Ministry and the Italian company so that they would provide support to current and future producers of hazelnut s in Serbia.

Current price of peeled hazelnut totals RSD 900-1000, while hazelnut in a shell is half the price and totals RSD 400.