Reconstruction of Vojvoda Stepa to start July 12 – How will the works go, how will Vozdovac look like after reconstruction and what is planned in five years time? (PHOTO) 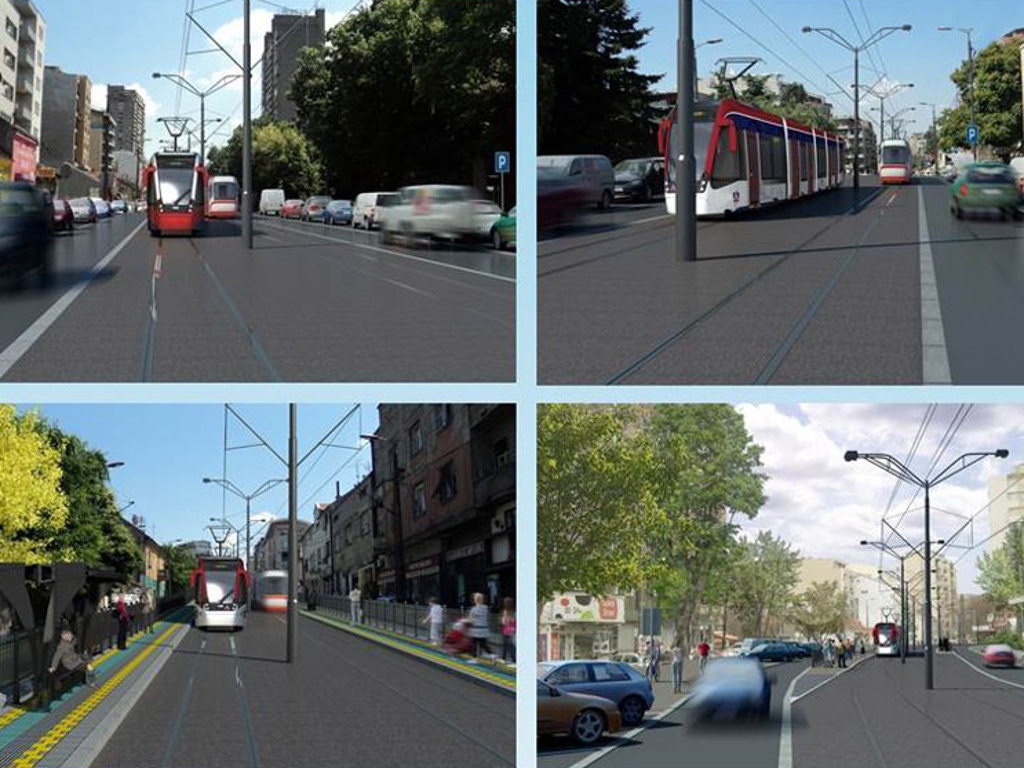 The first stage of the reconstruction of Vozdovac Street of Vojvoda Stepa will start tomorrow at 10 p.m. The traffic will relocate at Bulveral oslobodjenja and city transport routs will be change - trams9, 10 and 14 will be canceled and bus 33 route changed.

The first stage of works will last until October 10 and the entire reconstruction of this important Belgrade road as well as a circle crossroads Autokomanda, according to the plan, will last for a year. Therefore, the workers will end their work in July 2015.

Photo gallery of eKapija shoes how the street will look like after completion of the works and PDF file provides the exact list of changes in city transport and new dates per sections!

The works are split in eight staged during which different changes will occur, the representatives of the Agency for investment and residence of the City of Belgrade which is a project owner.

The reconstruction will be funded from EBRD loan, EIB donation and the budget of the City of Belgrade (wherefrom VAT will be paid). As the city manager, Goran Vesic, said the work totals EUR 19 mil. As it has already been known, CIP developed the project and the Slovenian-Belgrade consortium, "Ratko Mitrović niskogradnja" and "SZ ZGP" Ljubljana carries out the works.

This is what we found out. 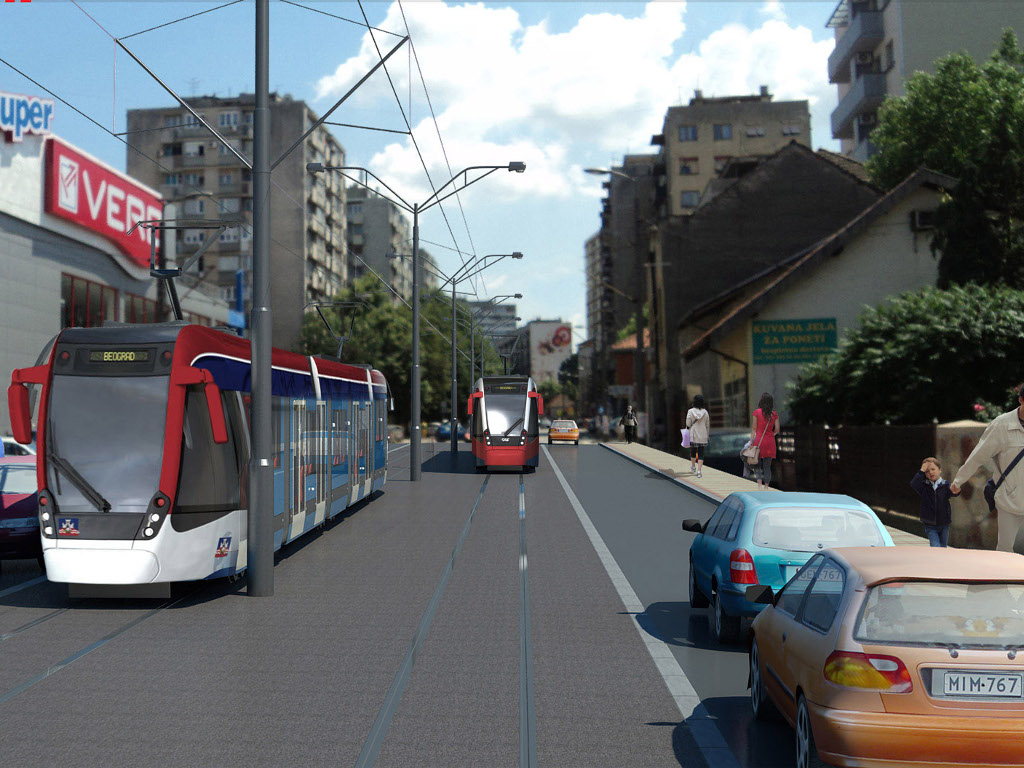 What will be done?

- In the night between Saturday and Sunday (July 12 and 13), preparation works start while the reconstruction starts July 17 - the city manager, Goran Vesic announced.

- The first stage, July 17- October 10, comprises the move from Ljuba Vuckovic until Sava Maskovic. We prepared flyers for citizens so that they would have all necessary information with respect to the reconstruction. Apart from that, we introduced new free of charge lines, 0800 11011 and 011/30 80 007 so that citizens could get all information they need – Vesic said. 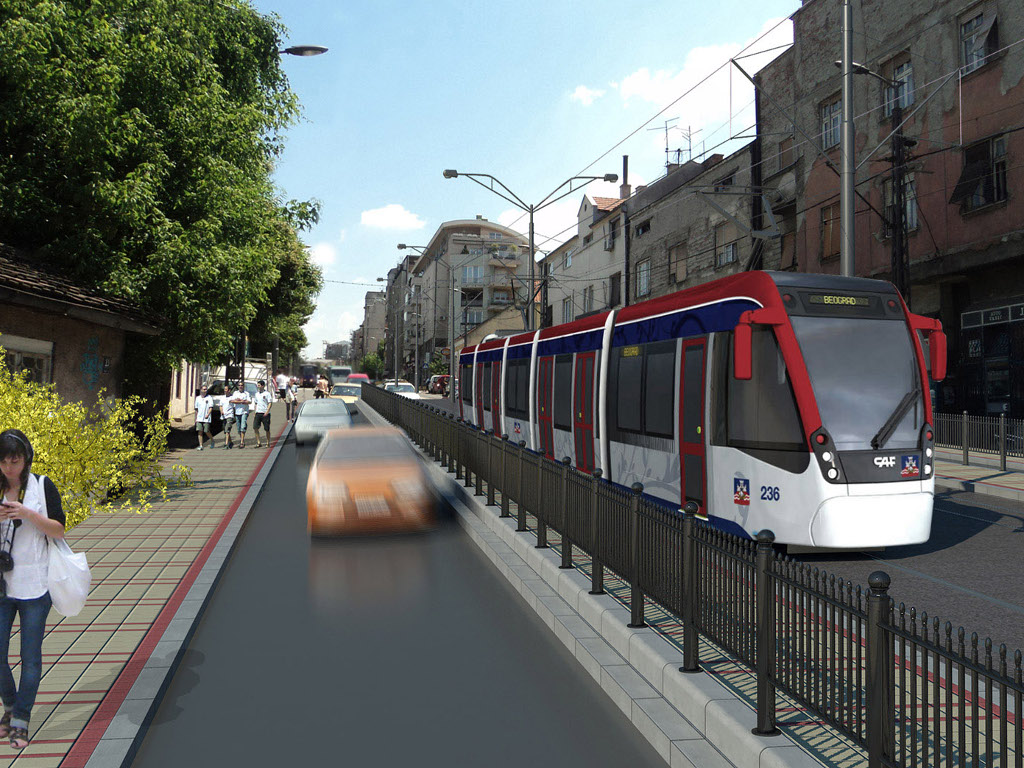 Drivers are worried about the Autokomanda crossroads. As it was said yesterday, it will be open for traffic at any moment, i.e. there will be no halt. Therefore, Autokomanda reconstruction will be carried out in six stages.

Will the works really end within deadline? 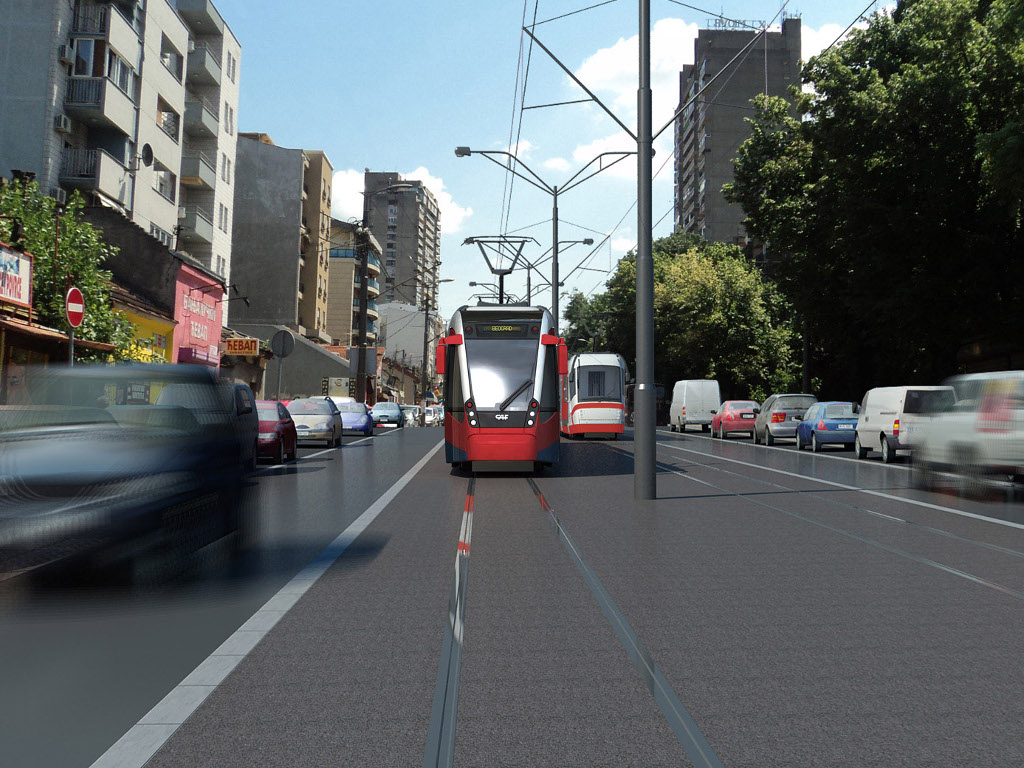 The city and local authorities claim it will. However, citizens are afraid because they remember different delays and they know that there is no an infrastructure project in Serbia which is not late.

Do contractors have precise plan of all underground installations?

Or – is there a chance to be without electricity, water or similar due to breaks on cables or pipes (because workers do not know where they are installed)?

- Contactors have plan of the installations marked but it is not impossible something unpredictable emerges since it is a huge work. He adds he is aware of the fact that there must be installations which have never been registered so problems might appear as well. 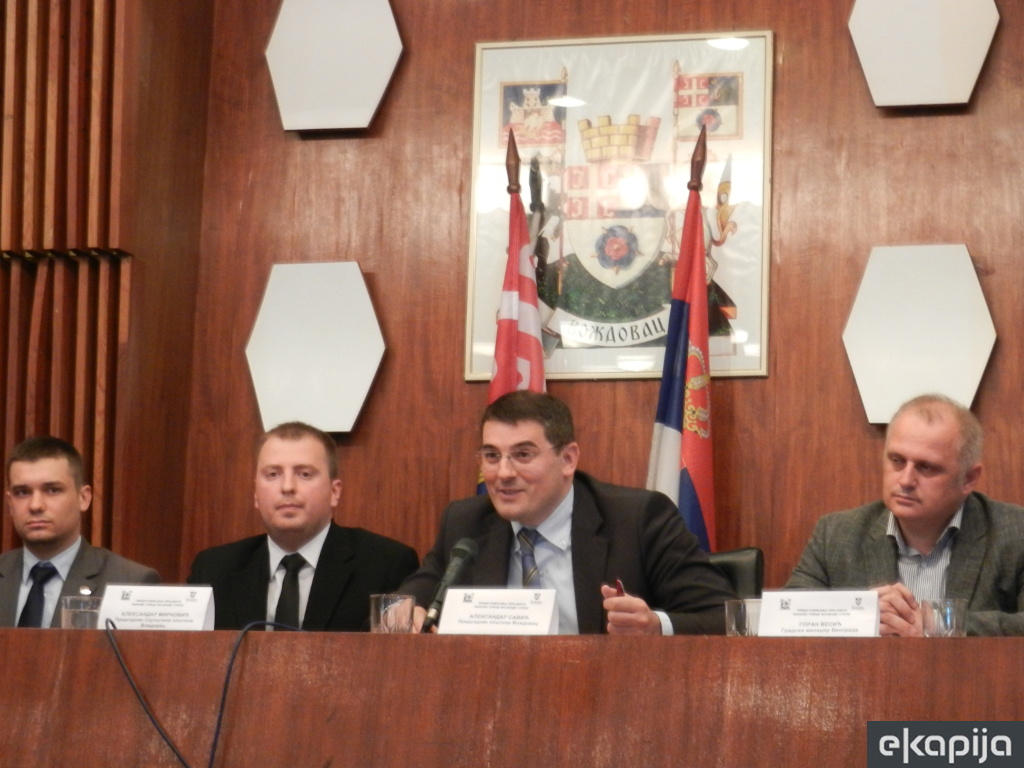 Is only one lane in each direction sufficient?

According to current condition, it is difficult. Citizens who live in Vozdovac said it yesterday. Vesic confirmed that previously it was planned that Vojvode Stepe St. turns into a boulevard street but at this moment it is not possible.

- Although the space will not be used now, nobody will be able to get the construction permit and to build something. According to me, it will be possible to build a lane in both directions in the next five years.