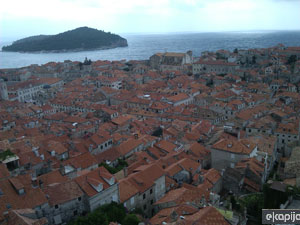 Dubrovnik Mayor Andro Vlahusic has confirmed to 24sata.hr that the biggest complex of the HBO production company in this part of Europe will be opened in Dubrovnik late next year.

He has also added that a studio and a theme park within that complex will occupy a surface area of 50,000 square meters.

This project was launched by Fabiola Beracase, a wealthy lady who has recently married banker Jason Backham in Dubrovnik, 24sata reports.

– Negotiations have begun. We were at a meeting in the USA where we agreed upon all the details - said Vlahusic.

Since 2011, Dubrovnik is one of the filming locations for the TV series Game of Thrones, and the producers have already announced they will return to Dubrovnik for the shooting of the fifth season as well.