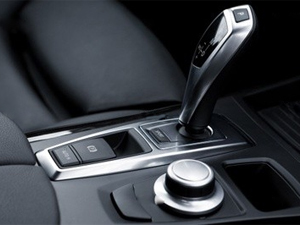 Over the next few years, in the territory between Belgrade, Novi Sad and Sid, we can expect an investment to be made by an automotive giant, Branislav Nedimovic, a member of the Executive Board of the National Alliance for Local Economic Development (NALED), said Monday.
According to NALED, he told a meeting in Pecinci that that can be concluded based on the "positioning of auto component makers" and "how they see both Serbia and the whole region."

Nedimovic, who is also the mayor of Sremska Mitrovica, assessed that Serbia's rivals for this and some other investments would be Hungary, Romania, Bulgaria, Macedonia and Croatia, but he added that with the support of provincial and republic governments and quality approach of local administration, the given investment could be implemented in Serbia.

NALED and the Provincial Secretariat for Interregional Cooperation and Local Self-Government have organized a round table on investment opportunities in the automotive industry in the territory of Vojvodina.

Nedimovic stressed that the most important thing for attracting investments successfully was not infrastructure but a good administration that ensures security for investors and respects all agreements.

- In modern world, the most important is to operate in line with standards, and the certification process carried out by NALED can help local self-governments a lot in that regard - said Nedimovic.