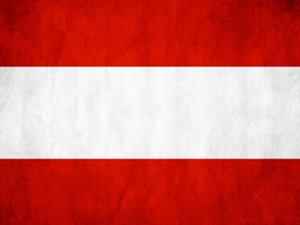 At a business forum in Vienna that was held during the visit of Serbian Prime Minister Aleksandar Vucic to Austria, Austrian businessmen confirmed their exceptional interest in investing in Serbia, where their presence is already very strong.

Guenther Suher, the regional director for southeast Europe at the Austrian Chamber of Commerce, told Tanjug news agency that Serbia was one of the most important business partners of Austria, illustrating that with the information that the volume of trade between the two countries exceeds EUR 830 million with Austria's exports to Austria totaling 500 million euro.