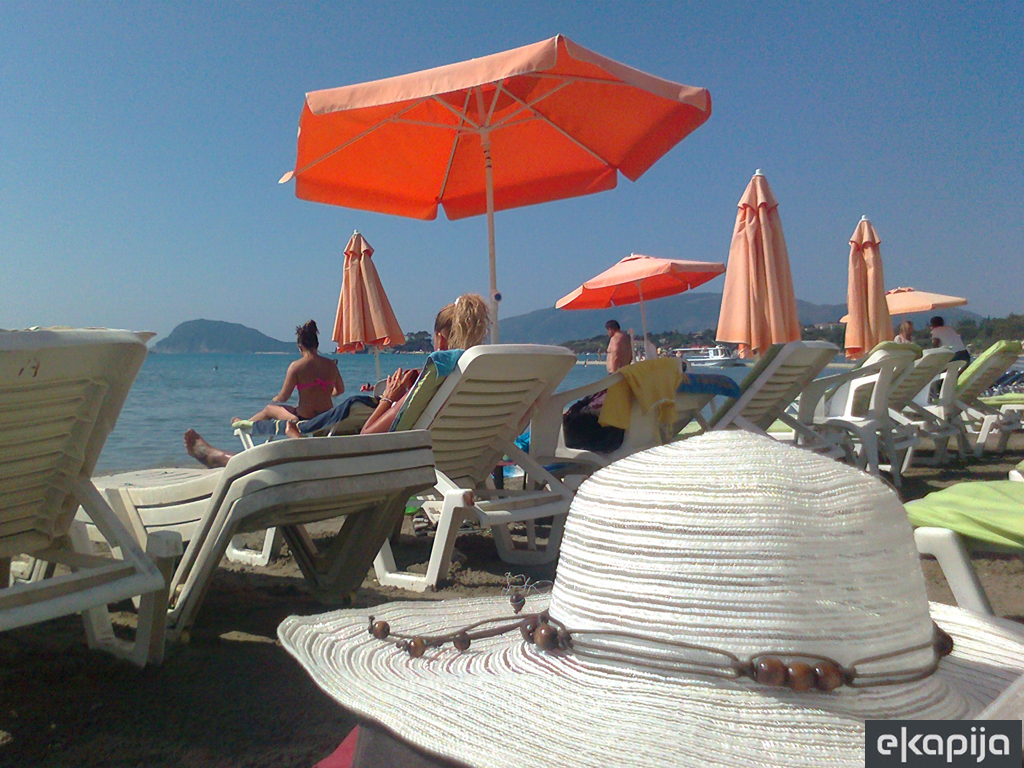 (Photo: Suzana Obradović)
Tourists in Majorca will be fined EUR 600 if they dare to walk the streets in just their bikinis or bathing suits.

Island authorities have implemented a ban on wearing bathing costumes away from the beach or poolside. The new regulations come in this month after workers in bars, restaurants and shops complained that they were fed up with having to serve under-dressed holidaymakers. Palma city council’s ‘Ordenanza Civica’, otherwise known as the Good Citizen Plan, is aimed at both tourists and locals. Other proposals also include the banning of glass bottles from the beach and fining cyclists who use the pavement. The city’s deputy mayor Alvaro Gijon said the swimwear ban was meant to preserve ‘harmony and civility’.

He added that he did not know ‘of any upscale resort town’ that allows the practice of wearing swimwear in public. Last year officials introduced a ban on drinking alcohol in public, and Mr Gijon said he wanted to transform Majorca’s image by upgrading hotels and restaurants. He also said he wanted to target the four-mile Playa de Palma strip just outside the capital, banning drinking there and turning it into a destination for gastronomy and sports facilities rather than drinking 'buckets of sangria on sun loungers'.

In Italy two seaside towns also introduced fines penalising those who flash too much flesh. In Vietri Sul mare and Castellammare di Stabia, both in the Campania region of Southern Italy, the town mayors passed bans on ‘very skimpy clothes’ in 2010.