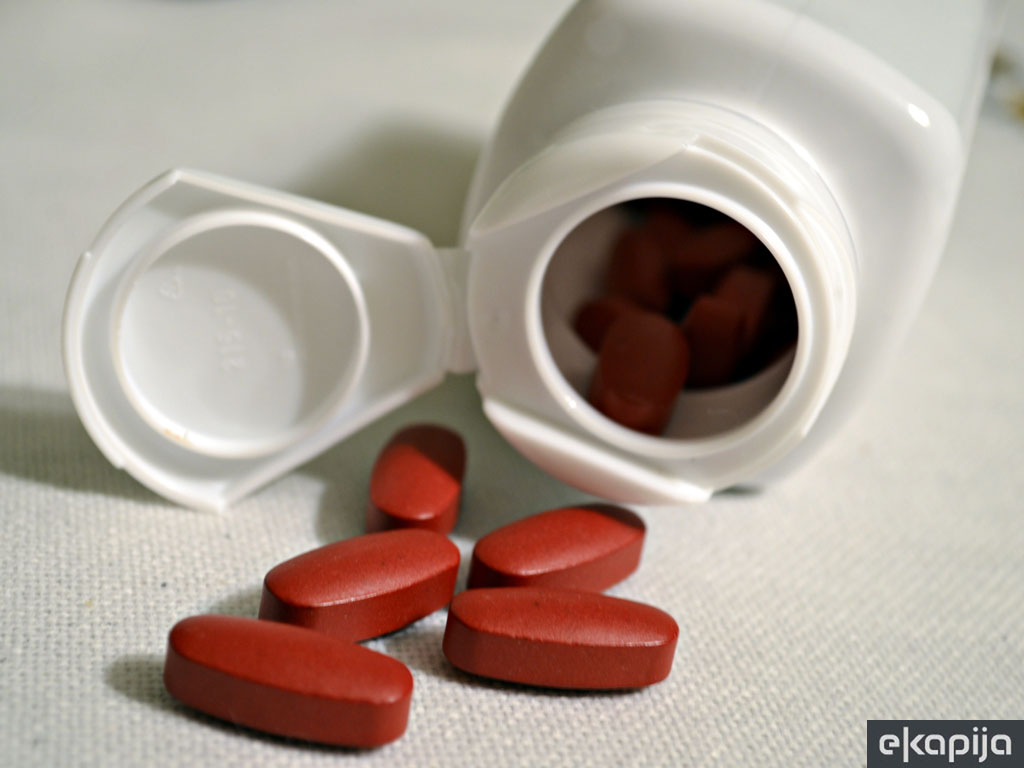 (Photo: Ivana Vuksa)
The German drug maker Bayer plans to acquire Merck's consumer care business for $14.2 billion, a deal that will make Bayer one of the largest providers of over-the-counter products, giving this company control of several well-known brand names, including Claritin, Coppertone and Dr. Scholl’s.

Bayer Chief Executive Marijn Dekkers said Tuesday that the proposed agreement represented "a big landmark on the company's path to becoming a global leader in attracting the companies that produce over-the-counter drugs".

Bayer announced that this acquisition would make it a leader in North and South America when it comes to over-the-counter retail products.

This company already owns some main OTC brands such as painkillers Alev and Alka-Selcer and the vitamin One-a-day.