Siemens wants to take over Alstom 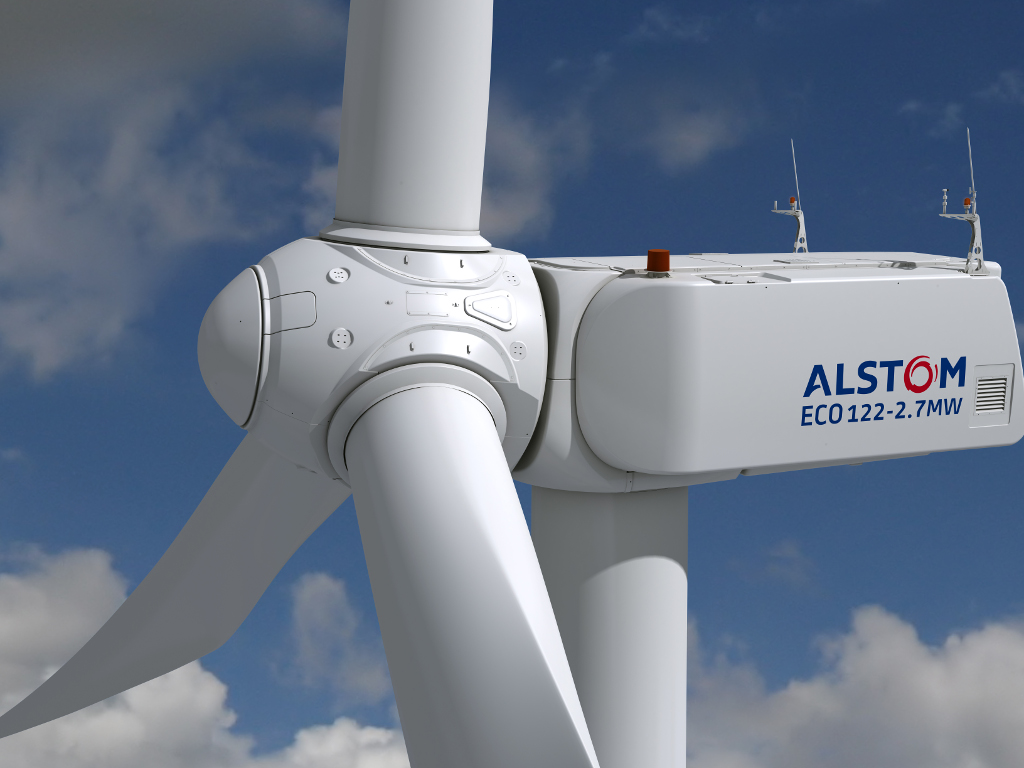 Under the plan, Alstom would get some of Siemens’s transport assets and an additional cash payment in exchange for its power business, the people said, asking not to be named as the matter is not public.

Siemens is willing to match or beat the financial terms of GE’s binding offer -- which values Alstom at about $13 billion -- and make guarantees for jobs, management positions and locations, they said.

A deal between Siemens and Alstom would create two leading European entities in the energy and train industries and help to address concerns by the French government regarding potential job cuts with GE’s proposal.

A tie-up of Alstom with GE is likely to have fewer workforce and product overlaps than the German offer and face less opposition from European regulators.