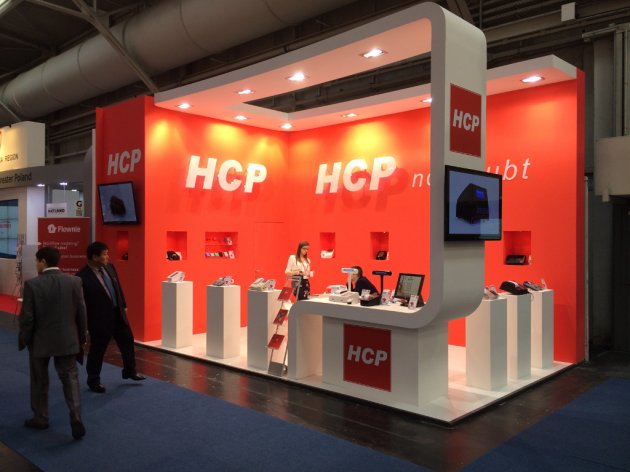 at the CEBIT fair

Just like every year, this March Hannover hosted the most famous IT companies. The CeBIT 2014 fair gathered 3.400 exhibitors from 70 countries and the impressions, according to the estimation of companies and organizers, are very good.

Unlike some other industrial branches, where Serbian economy is not following the world competition, this is not the case here. The national stand, in organization of the Serbian Chamber of Commerce, where 2D Soft, Belit, ComData, Com Trade IT Solutions and Soprex", as well as separate stands of HCP, Geneko and Galeb, once more proved that when it comes to IT development level, our economy can be ranked as one of the leading ones in the world.

Trstenik-based HCP, is bringing good results from Germany. "Prima", the smallest fiscal cash register with GPRS terminal, as well as the advanced POS system "Symphony POS 7", attracted many interested partners to visit the company stand so it is evident that their devices, apart from the existing markets, will soon reach the markets of Poland, Hungary, Italy and Greece, representatives of HCP company say.

Symphony POS was among the first-ranked for the Aurea 2014 award. It is a device which facilitates business to everybody using POS terminals in their business activities. Innovative “all in one” solution is a combination of touch screen device and a fiscal printer. It is convenient for the entire range of working operations and it can be used in both fiscal and non-fiscal markets.

HCP regularly takes part in world fairs in its core activity field and we discussed with the company General Manager, Dragan Djurdjevic, the results form CeBIT and the company plans for the upcoming period. 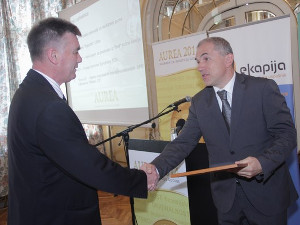 - More exhibitors this year have attended the Hannover fair and it was a bit less visited than usual. We had a very strong competition and our stand was extremely well estimated, both because of the product line we presented and the way we did it. In six days of CeBIT 2014, we had some 15 visits per day.

This means stronger and better cooperation with foreign partners and at the same time options for signing new partners. This is how the first steps are made and after the event finished, negotiations followed. The field of fiscal devices is very specific – every country has certain regulations and a device must be adapted to each one of them separately, our collocutor says.

- After the fair, partners from Hungary and Italy visited us. We will now try to adapt our devices to the laws of these countries so that we could start sales at these markets.

The Symphony POS device can be used at any position where there is a need for fiscal receipt. They are present at some ex-Yu countries and it is interesting that the device first appeared at the market of Tanzania in October 2013.

HCP is one of the 5 leading producers of fiscal equipment which would comply with the tender terms released in Tanzania. This country has already launched a couple of thousand devices and the product is still selling well. It is expected that other countries in Africa undergo fiscal process so HCP will try to “complete the market” on that continent.

- With the expansion of the European market, this is our primary objective – a collocutor of eKapija says.

When it comes to Serbia, HCP is ready to start sales at the domestic market as well. 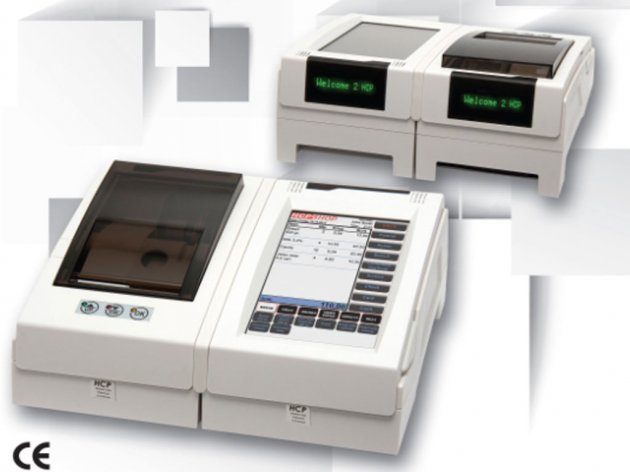 - We received essential certificates for our fiscal device. We are waiting for the signature of the authorized institutions of the Government of Serbia so that it could be launched to the market. Since the Government will be established in the upcoming period, we have to wait for a while. We did everything that was up to us, only form left.

When the sales starts, retail shops will have an option of huge savings.

- Our device is cheaper because you do not have to buy a computer and a fiscal cash register – director of HCP says.

In 2013, HCP generated good results than the year before that. However, as our collocutor explains, when business results are taken into account – results are “more than excellent”.

- Of course, we generated positive result along with substantial investments into new tools and equipment - he says, adding that this trend will continue.

- We are planning to develop Symphony POS", we have an idea for both fiscal and non-fiscal printers so we expect we will export it very soon in a larger number of countries. In line with that, we expect to hire more people.

When it comes to the second part of the production program – terminals and models (non-fiscal devices), HCP is present in almost all countries in the world. Since there is no need to align fiscal rules about simple data transfer, export is facilitated substantially.