Some banks won't survive the year 2015 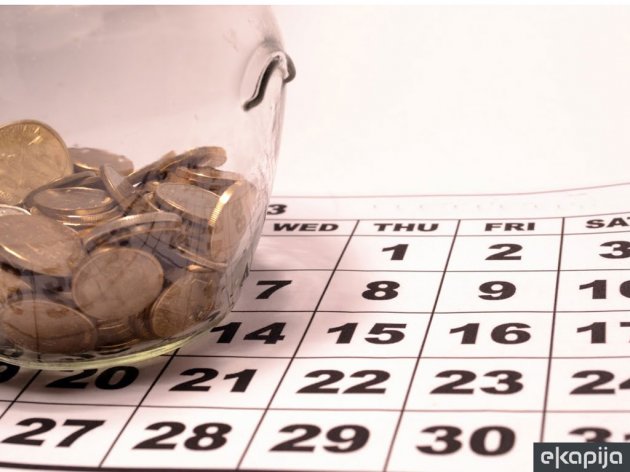 (Photo: Ivana Vuksa)
Almost every second bank loan in Serbia is non-performing. Although the official data of the National Bank of Serbia show that such loans account for 20 percent of all the loans granted, bankers admit in informal talks that their number is much, much bigger.

- If we fail to take actions towards the resolving of this issue, we may feel serious consequences in 2015 or 2016 - Vladimir Cupic, the chairman of the AIK Banka Executive Board, told the daily Blic.

Slavko Caric, the chairman of Erste Banka Executive Board, is of the opinion that bad loans pose a problem not only for banks, but also for the state and the economy sector.

- Because of non-performing loans that were, primarily, granted to companies, the volume of loans approved is reducing and we experience the outflow of capital - Caric explains.

Bankers admit that the crisis has already spread to their sector as well, but they doubt something similar to the case of Univerzal Banka can happen again.