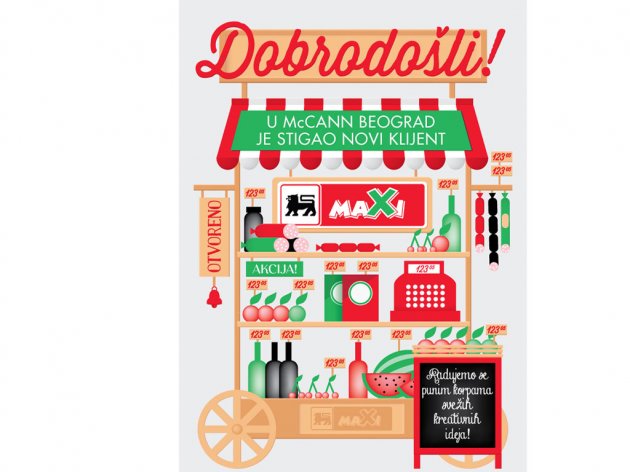 Belgian retailer Delhaize has announced in a release that it turned a profit in the last quarter of 2013, but that it is "facing challenges in Belgium and Serbia".

However, the company voiced its expectation that the profit would drop in the first quarter of 2014 due to expenses caused by price decreases.

The company announced it would invest EUR 625 million in 2014, compared to last year's EUR 565 million, and open another 180 supermarkets, but it did not say where.