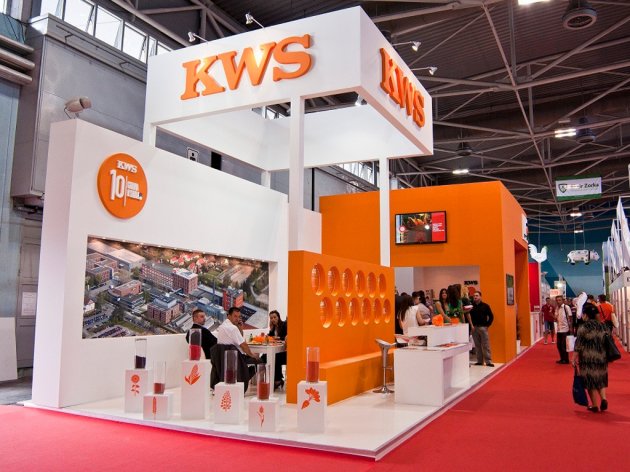 German company KWS has laid the foundation stone for a seeds finishing center in Becej in which over EUR 40 million will be invested.

A ceremony marking the commencement of the construction of this facility was attended by Acting Economy Minister and Minister of Regional Development and Local Self-Government Igor Mirovic and KWS Serbia CEO Suad Kumbaric.

- The key policy in Serbia is the employment policy, and whether people's trust will be earned or lost depends on its implementation - Mirovic said after the start of the construction of aforementioned factory that is going to employ about 200 new workers was made official.

He pointed out that it was the best way for the management of the Becej municipality, the reputable company KWS and government representatives to "demonstrate a policy of having an elite investor like this one in every municipality in Vojvodina and our country and getting a company that will make us proud and be a part of our economic life".

KWS Serbia CEO Suad Kumbaric complimented the forwardness and openness of municipal authorities in Becej in the implementation of that significant investment for the German company.

Kumbaric stressed that the factory should be opened as early as August or September 2014.

- The seeds finishing center in Becej is KWS' first greenfield investment - Kumbaric said and pointed out that that seeds company had recognized Vojvodina as the right place for seeds production.

- I am sure that our production will also improve Serbia's foreign trade balance because 70-80 percent of that production is intended for export to the countries of the region, former Soviet Union and western Europe - Kumbaric underlined.