South Stream construction halted - Who will pay for what? 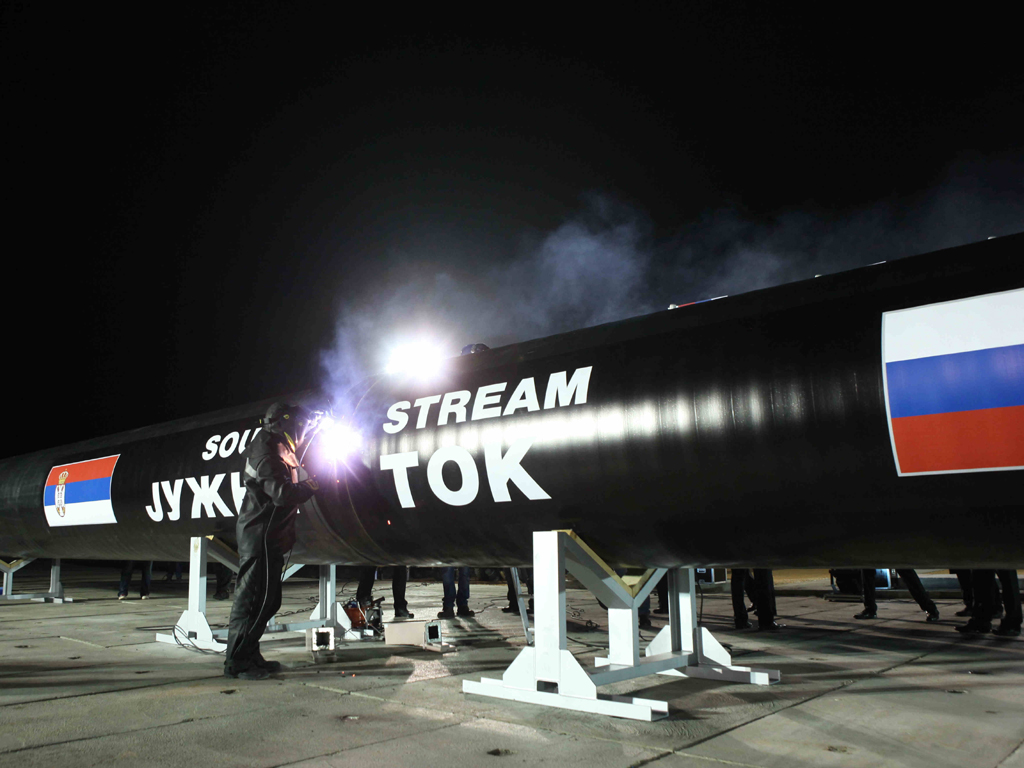 Serbian Prime Minister Ivica Dacic said Tuesday that the implementation of the South Stream project in Serbia was hindered by a problem with the provision of state guarantees, pledging he would do his best to have that problem solved as soon as possible.

- There is a problem with South Stream, but it is not political in nature. Instead, it concerns our guarantees for the Serbian stretch of this gas pipeline - Dacic said at Kopaonik Business Forum.

According to him, the agreement was that Russians would finance the construction and that Serbia would pay its share from revenues, that is, from taxes it would collect for gas transfer once the pipeline was up and running.

He said in a statement to the press that the value of works was close to EUR 2 billion, adding that 49% was to be provided by Serbia.

In agreement with Russian partners, it was decided that state guarantees were not necessary and that Serbia should pay its share with the proceeds of gas transfer taxes.

- Aleksandar Vucic and I have talked with Russian partners, and I am sure that everything will be in order - said the prime minister.