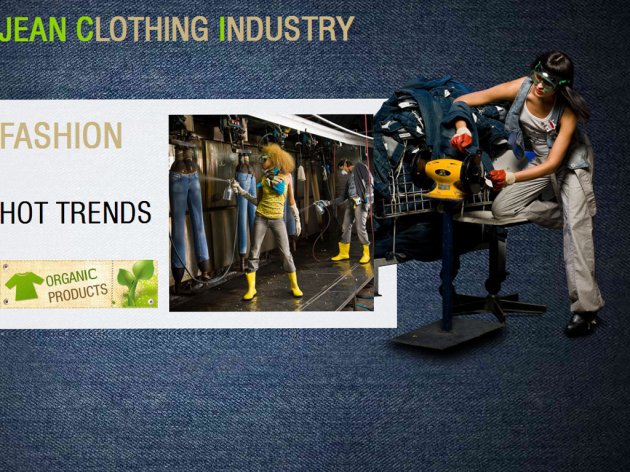 This new unit is where Jeanci jeans will be stone washed.

That Jeanci would finally start building the new unit in Leskovac, despite numerous problems experienced, was first announced by owner Tanur Bujukdjan at the Textile Fair in Novi Pazar. He said Friday, February 28, that the facility would be completed in three months, the daily Danas reported.

The Turkish company in Leskovac already has a factory in Leskovac employing about 320 workers. Besides, Jeanci employs another 80 people in Novi Pazar, who work on jeans finishing and stone washing.

Mr. Bujukdjan expects to get a permit soon to open a similar factory in Novi Pazar as well. He said that that construction project was already pending approval by "the Serbian government, but we now wait for the new government to be formed". He hopes that the permit will then be issued and that there will be no more bureacratic problems, Danas reports.

Jeanci should open this new factory within the former textile plant Raska. By the way, negotiations on this commenced over a year ago, and the opening of new plant in Novi Pazar was announced for end-2013.