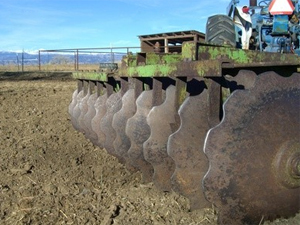 Ministers in the technical Government of Serbia, Igor Mirovic and Dragan Glamocic, announced Saturday (8 February 2013) that the state would provide a significant aid to agriculture through a credit line of about EUR 80 million with a very favorable interest rate of 4-6 percent.

Glamocic said that that line of credit would be made available by the end of February.

- Of the total amount of the credit line, 4 percent will be invested in cattle breeding - said Glamocic.

Glamocic announced that small outstanding debt for subsidies would be paid to farmers within the next month and a half, adding that the payment of 2014 incentives would start after March 31, that is, as soon the registration process for agricultural farms was finished.