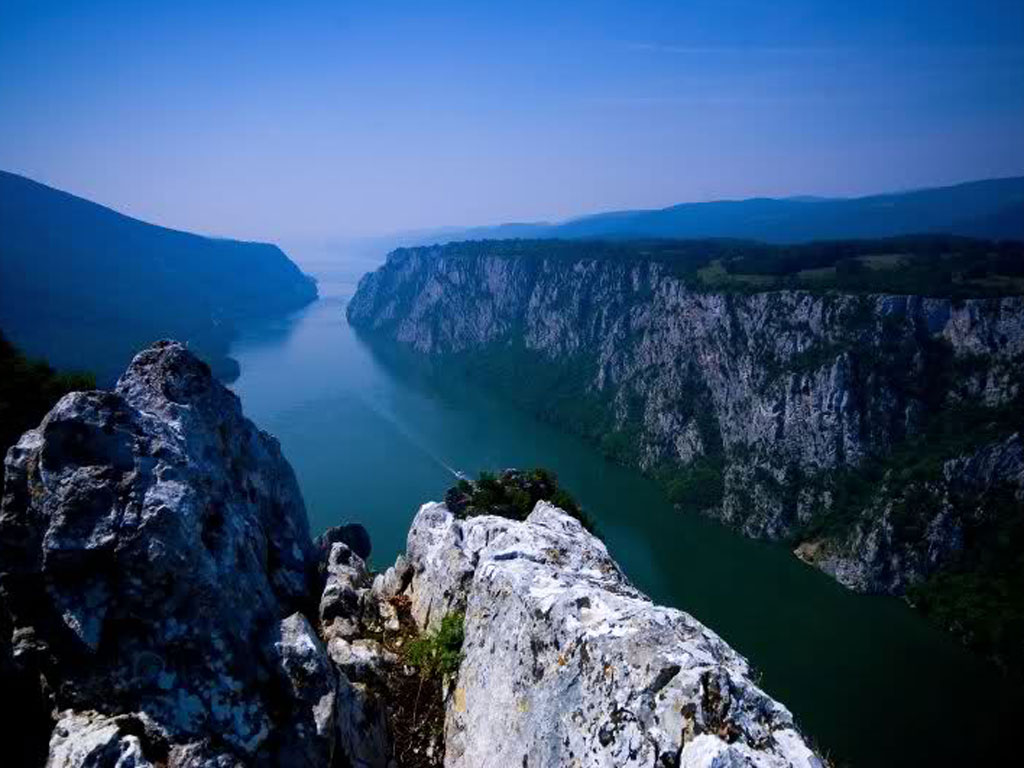 Djerdap Lake
A part of the Danube running through Serbia “is hiding” some 260 locations where world-class movies could be shot.

During the past four months, as of September 2013, the Serbian Film Association (SFA) came to these figures when it toured towns and municipalities alongside the Danube River under the project “Preparation of the Danube Basin in Serbia for the Main Role in Movies” with an objective to assess their cultural, historical and natural resources against movie industry requirements. Thus, the first stage of the project ended, Ana Ilic, the Executive Manager of SFA pointed out at the media conference held on 30 January 2014.

- Out of 81 towns and municipalities in the region of the Serbian Danube Basin, based on attractiveness, shooting availability and local self-government organization, the Serbian Film Association identified 34 towns and municipalities which have movie industry potential. Out of that number, during its previous activities, SFA has already certified Smederevo, Sombor, Pozarevac and Pancevo, as well as municipalities Savski Venac and Vracar as film-friendly and during the estimations within this project, 28 new cities and municipalities have been selected: Apatin, Bac, Backa Palanka, Bela Crkva, Boljevac, Bor, Golubac, Indjija, Kladovo, Loznica, Majdanpek, Negotin, Novi Beograd, Novi Sad, Obrenovac, Palilula, Pecinci, Ruma, Sremski Karlovci, Stara Pazova, Stari grad, Surcin, Veliko Gradiste, Vozdovac, Vrsac, Zemun, Zrenjanin and Zvezdara –Ilic pointed out.

According to her, apart from convenient and diverse shooting locations, these towns and municipalities are said to have an administrative potential for the standardization of filming permitting and other processes, and the entry into the so-called "film friendly" program. Interviews have been conducted with public and private sector representatives where they were introduced to the potential positive effects of the movie industry when it comes to local economy development as well as with the requirements they need to meet to become attractive filming locations. 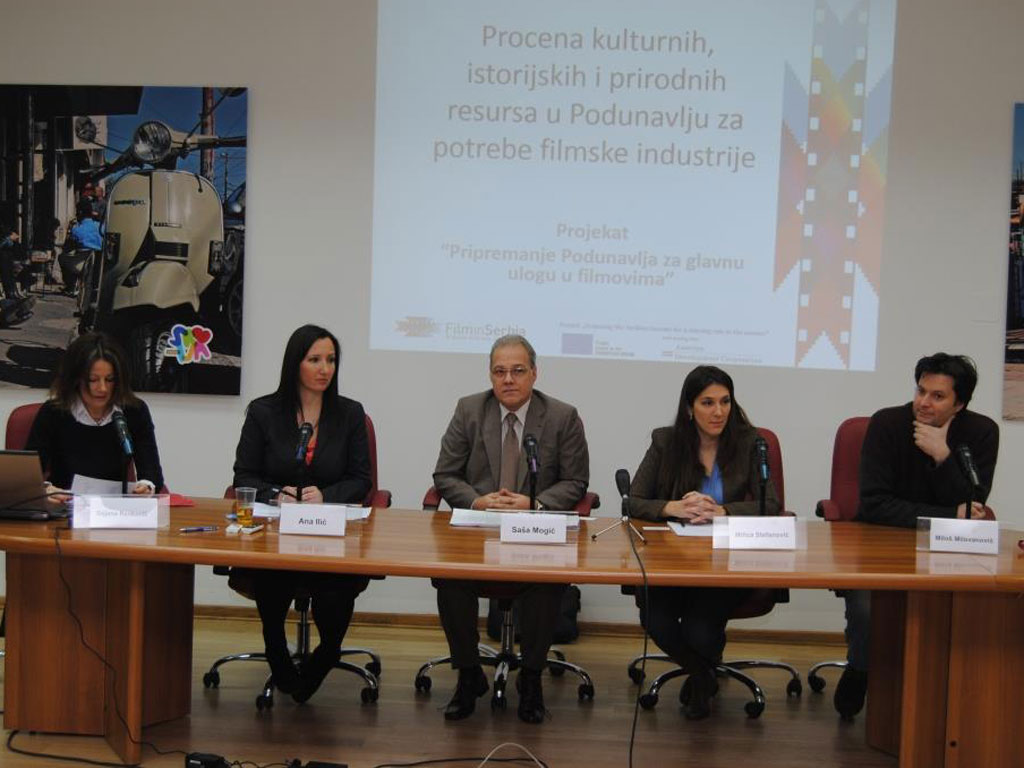 -It would be very important in all towns and municipalities for local self-governance because upon the arrival of foreign production some 40% of the entire budget is spent on local self-governances through engagement of local services which are not only movie: crafts, various equipment, transport, catering, restaurants, furniture, etc. On the average, a smaller movie industry (up to half a million euros) uses more than 50 local suppliers while when it comes to larger projects the number is over 300. For every dollar spent directly into the production, another USD 2, 5 stays in the country where the production is carried out – SFA director explained.

From fortresses to farms and wineries

Within the first project stage, new locations were grouped into nature, history, monuments and cultural monuments.

- Since at this moment, movie producers find most wanted locations convenient for historical spectacles, fortresses at the Danube from various historical epochs, from Roman ruins to Medieval fortresses, were the priority –Ilic says, adding that apart from Kalemegdan and Petrovaradin, there are also fortresses Bac, Smederevski grad, (Smederevo town), Golubac fortress, Ottoman fortresses Fetislam – Gate of Islam, the Ramska fortress...

As SFA claims, movie industry finds ports in Belgrade, Novi Sad, Smederevo, Kladovo, Apatin and Pancevo interesting as well as the ruins of the soc-realistic industrial giants, some of which are completely abandoned. Some of them have already been used as locations – old sugar plant in Belgrade, Viskoza Loznica, Stara svilara (Old silk plant) in Pancevo. Mine pit at Bor is also unique,being the deepest in Europe and where a couple of movies have already been shot. 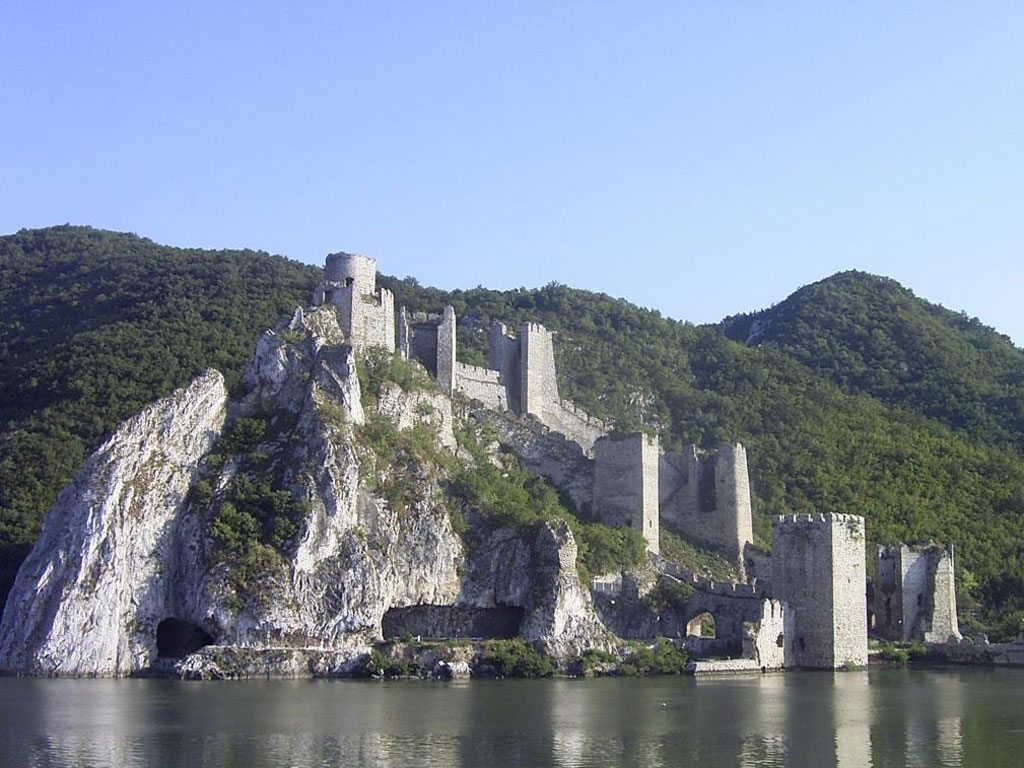 Locations renting in the Danube Basin for the needs of movie industry could generate EUR 15-20 mil per year and that amount would increase progressively, Ana Ilic explains in her interview for eKapija but she adds that it is essential to make a Decision on incentives which would guarantee a return of 20% of the total amount spent for movie making in Serbia afer the movie making.

- Incentives are the first criteria of production when choosing a movie location and already 35 countries worldwide have been implementing them successfully. Croatia is among the last ones which introduced incentives and immediately after that the team of The Game of Thrones and Borgia came – a collocutor of our portal says and adds that the Ministry of Culture is optimistic when it comes to the draft of the Decision on incentives which SFA suggested and the project is ongoing. 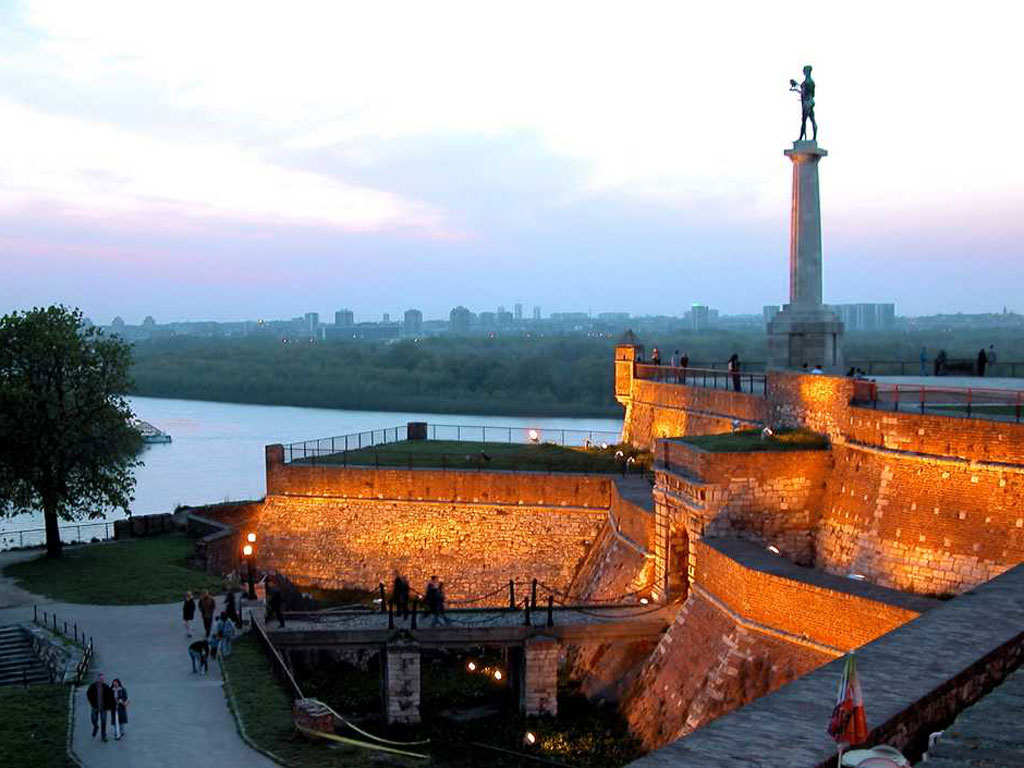 The “Preparation of the Danube Basin in Serbia for the Main Role in Movies" project is implemented under the Danube Economic Development Project funded by the European Commission and the Austrian Development Agency with EUR 312,000.

- In the next stages of the project which will run until March 2015, the team of the Serbian Film Association will resume work with local self-governments in order to set up and strengthen administrative support which will enable towns and municipalities to "absorb" requirements of movie industry and to respond to them in an adequate manner thus strengthening local economy through employment of local citizens, increase profit and promote their culture, history and environment–Ana Ilic announced.

All these Danube Basin locations, towns and municipalities will get an opportunity for international promotion since in late March this year, the Serbian Film Industry will, for the fifth time, exhibit at the world Fair of movie locations in LA organized by the International Association of Movie Commissions, AFCI, whose member SFA has been as of 2009, and the Danube will be the theme of the entire SFA fair presentation .

Milos Milovanovic from the Tourism Organization of Serbia pointed out that a huge potential for local and national tourism lay in the lease of filming locations because it was a free advertisement for a town or an area where tourists can come influenced by a movie, which is a world trend known as movie tourism.