Top "Who is Who" stories - Who attracted greatest attention of eKapija readers in 2013? 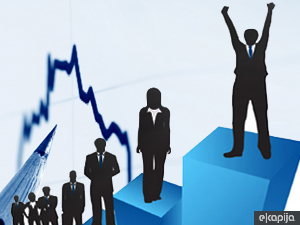 Some people intrigue us for their good results at their work, we would like to take a look at someone’s exciting private life, we recognize others for affairs, the other ones for brands they created, sports results, business crashes. Some of them are well-known and we only heard some skirmishes about the other ones while for some of them we hear for the first time.

This year again we produced a ranking list based on the number of views in our Who is Who section. Take a look who has earned a place on this list.

Since 2013 was featured by the reshuffle of the Government, the fact that mostly politicians attracted our readers’ attention is not surprising, especially some new people- Sasa Radulovic and Lazar Krstic. When it comes to new managers, Dane Kondic was listed. They are mostly men while only three ladies were listed - Dragica Nikolic, Biljana Jovanovic and Zorana Mihajlovic. 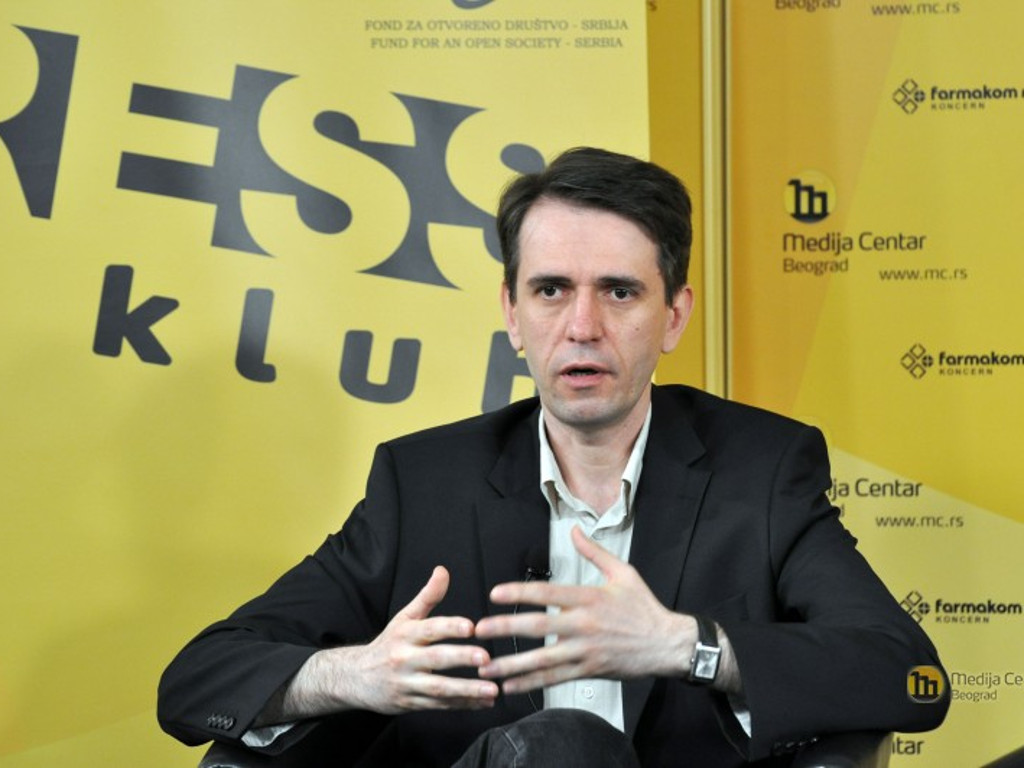 Since he was appointed the minister of economy, an economy consultant, Sasa Radulovic, has been constantly attracting huge attention. There was much fuss about the Labor Law which Radulovic supports and it culminated with his resignation. And while these days the story whether he will set up a political party to participate in the next elections is spreading, Sasa Radulovic has not stopped to attract the public which brought him to the first position on our list.

At the level of Belgrade’s government new players appeared. The Temporary Council of the city of Belgrade was set up and his president is an ex consultant of Aleksandar Vucic for economy and finance, Sinisa Mali, who ranks second.

The king of copper, Milan Popovic, still ranks in the top of our list although he fell from last year’s second to the third place. In the previous year, there were stories about his breakup with the celebrity Severina Vuckovic as well as about humanitarian activities which contributed Popovic to keep the title of the biggest donor in the Battle for maternity hospitals. 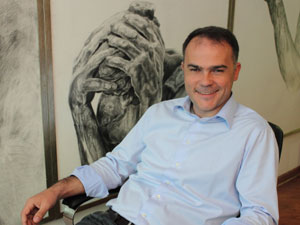 The fourth ranked is “the happiest” manager in Serbia, Nebojsa Matic, the owner of MikroElektronika. In his interesting interview for eKapija, he revealed that he slept for seven years four hours a day and he did not go on a vacation for ten years. He motto in business was a simple sentence: make a company where your child would like to work. He is crazy about fishing and he has been mad about one women for twenty years.

In August, arrival of a new player – Serbian wunderkind from Yale, Lazar Krstic who attracted the attention of the public reached the fifth position. Apart from the savings measures he implemented, current minister of finance did not appear in media too much since he was appointed. Taking into account that Aleksandar Vucic announced that, if he forms the next Government, Krstic will keep the position, we will see whether the young expert will fulfill great expectations.

Another new person ranks the sixth - Dane Kondic. We do not know much about the new manager of Serbian airline, Air Serbia, except from the fact that he is originally from the Republic of Srpska, born in Sydney, with an address in Australia and a rich career in airline industry at managerial positions worldwide. 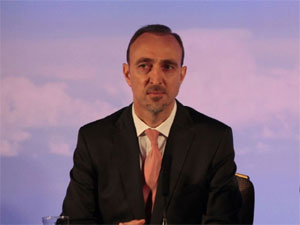 Serbian king of sugar, Miodrag Kostic, returned to our list at the seventh position. This year, President of the MK Group company is the richest Serb this year and he attracted the attention of our readers for humanitarian activities. Although he did not succeed in buying a hotel Fontana in Vrnjacka Banja, Kostic announced the opening of new hotel, 88 Rooms in Belgrade, and the epilog of the purchase of AIK bank , where Kostic should acquire a 100% stake, is expected.

The ninth ranked is the only business women on this list, the owner of fashion company Luna Biljana Jovanovic and her story of how development of twenty years long work had positive trend which is a rare thing in times of big crisis in a textile industry because “she does not know about failure”.

Tomislav Jovanovic, the minister of education and the General Manager of Victoria Group, Zoran Mitrovic ranked on our list.

Miroljub Aleksic, the owner of Alco Group has been attracting the attention of our readers for years.

After the reconstruction of the Government, the ex head of the Security- information agency, Nebojsa Rodic was appointed the minister of defense which ranked him on our list. Dragoljub Simonovic follows him. 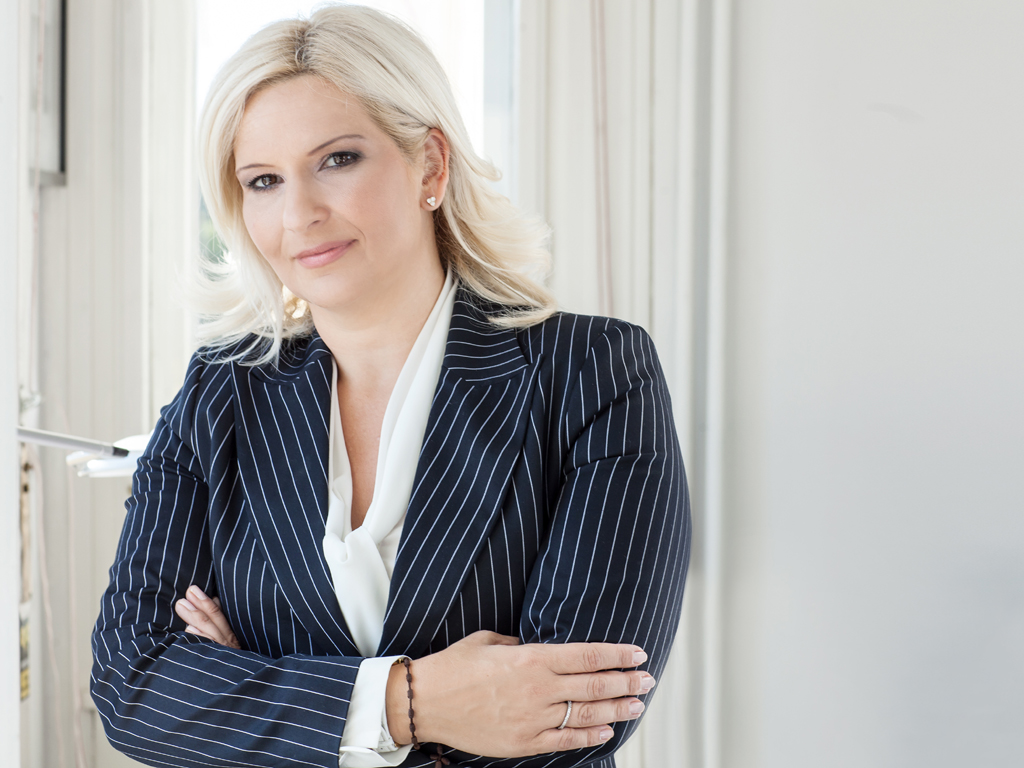 Although in media she speaks only about job at the ministry and politics, prof. dr Zorana Mihajlovic, the minister of energy, development and environmental protection, accepted the invitation of eKapija to reveal a part of her life story. In her interview for our portal, the Minister spoke about how she opted for joining the Serbian Progressive Partu, what kind of a letter she received from Dodik, which flowers she likes most, which writer she enjoys reading again and again, how she spends most of her time out of the job which attracted our portal readers’ huge attention.