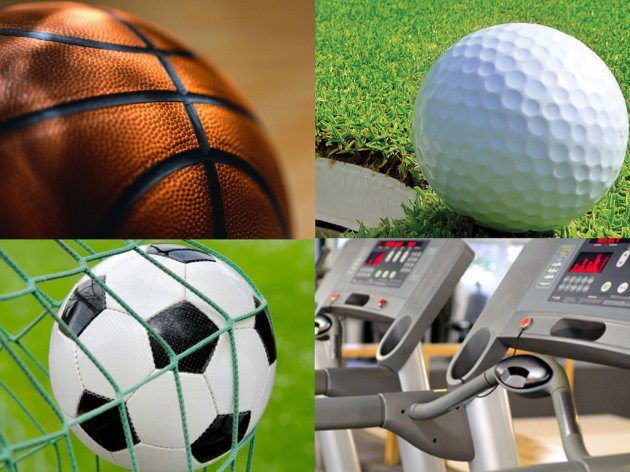 The eKapija investment team has recently done an analysis and formed a rank list of investments and investment ideas that attracted the greatest attention of eKapija users in 2013. The results are very interesting, some are expected, but there is a plenty of surprises, which is why we have decided to share this information with you.

We present you the most interesting projects in the category of SPORT.

Despite the fact that local sportsmen from almost all other disciplines are more successful than football players, the second most important accessory is still on our lists. Three football stories rank as five most interesting stories - Karadjordje, court on the roof of Vozdovac-based shopping center and a story (still only a wish) of national stadium. The thing that is interesting is the fact that this year for the first time in the history of our section, golf was listed. It seems it will get more interesting and more present in Serbia.

The Karadjordje Stadium in Novi Sad renovated the south stand and soon it should get a complete new suite. It is still not known how it will look like because preliminary design has not been chosen yet.When everything is over, Karadjordje will be a modern stadium with a modern scoreboard, reflectors and stands with 22.000 seats. 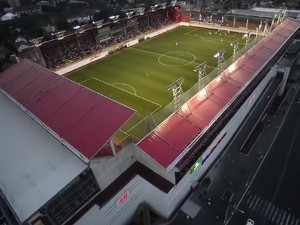 Stadium on the roof (Photo: fkvozdovac.rs)

The second ranked in 2013 went to stadium! The same as a year before, silver went to the court at the fourth floor of the Shopping center Stadion. The summer behind us, i.e. August 31, will be remembered in the history of Serbian football as the moment when the Superliga match was played at the artificial grass for the first time at the roof of the shopping mall. Our Vozdovac competed with Jagodina.

As they in football club Vozdovac say, only the Monaco club has a roof stadium apart from them.

This time, bronze went to golfers’ hands. This is the first time since eKapija has the Retrospective of investments section golf attracted so much attention. It seems to be in line with the new Balkan trend – our neighbors have been announcing ambitious plans,a businessman Dragan Solak, is making a golf empire in Slovenia, etc. When it comes to local grass, the latest news comes from Novi Sad. Namely, it is necessary to build a court with 18 holes for golf popularization in Serbia and the tournament which attracts players from different meridians. The first playground should be at Novi Sad where a large tourist-recreation center EUR 12,35 mil worth should be located. The Golf Club Center, which has a court with nine holes in Zabalj, is now looking for a partner for this project. 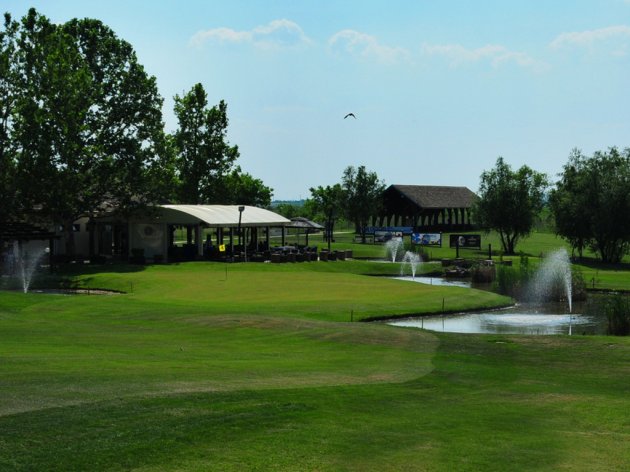 This is how new court, "Golf Club Center" could look like

Zuckova avlija (the fourth ranked) makes an excellent progress. Already in March 22,Palilula club (OKK Beograd) should see its first hall - Sports center Radivoj Korac, inZdravko Celar Street. Although it was primarily for basketball, the height of the roof allows organizing volleyball matches and the air circulation and sufficient day light source will make this court ideal for any discipline.

Where the national football stadium will be, who will build it and where will the funds come from? The story which attracted the attention of all fans of local football over the whole year ranks the fifth. Everybody wants a ball in their own yard (some municipalities have already offered themselves) and it is the most likely that the temple of lady-bird will be in Belgrade somewhere nearby. It is necessary to provide 30-50 hectares and more than EUR 150 mil, experts estimate. Apart the stadium, there should be a parking with 1.800 places, a hotel,a shopping center, as well as a residential block. The best thing would be if Serbia finds an ally for this battle, i.e. to build a stadium with the help of public-private partnership.

The sixth and the seventh ranked are two Belgrade stories – from Novi Beograd and Dorcol. 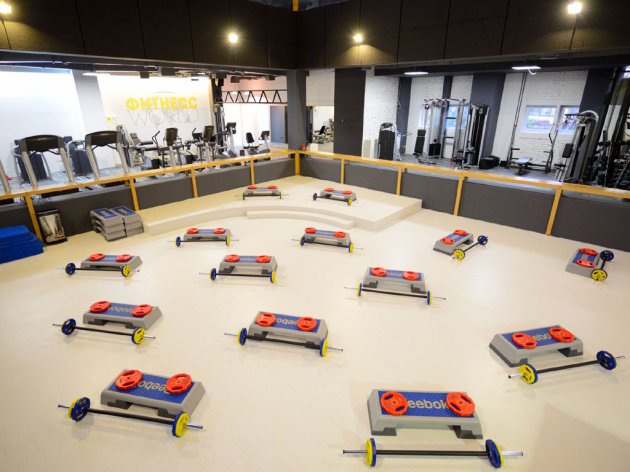 In October, our famous basketball player, Novica Velickovic, opened a fitness center Fitness world which has a rich offer of group training for all fans of healthy and active life, on some 800 m2. The center is located at the Boulevard Mihajlo Pupin, in the INTEL business building, or, if you find it easier – above the café of Daca Ikodinovic, Tako je sudjeno.

Apart from that, Sports-recreationcenter in Dorcol in Dunavska 62, which comprises an indoor pool as well, opened last summer. You can bring your youngest kids in a baby swimming school.

Works on the Tasmajdan Stadion have been delayed. Deadlines have been extended so citizens of Belgrade started losing hope they will ever again enjoy the cult sports arena. A couple of days ago, the city government provided new forecast – the first stage will end by March 31 and after that a part of stadium will be in use. The second stage, i.e.rehabilitation of the stand follows. After the story of landslide, unpredictable situations for contractors, etc., Tasmajdan which ranks the eighth expects better days in 2014. 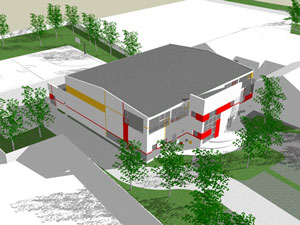 Small Golubinci, near Stara Pazova, ranks the ninth and they will get a new sports hall. Basketball, volleyball and other hall sports should be played in the hall and it is an interesting fact that citizens of Golubac will get a modern bowling alley with four lines. The facility will occupy 1.150 m2. The hall capacity is 129 seats and additional facilities, dressing rooms, etc.Local self-governance announced this project will be among priorities in 2014 and that the fund will not be an issue.

In the winter style the list is closed by Subotica-based skating rink. The story of covering the icy field ranks the tenth. The skating rink should get a roof, i.e. to becomes a hall so that hokey players and skaters could train over the whole year. This year, citizens of Subotica were one step far from fulfilling the wish. Even RSD 15 mil were set aside from the budget for this purpose.However, it seems permits (as local media report) were the issue so the project is being corrected now in order to continue further activities.

Take a look at the complete ranking list of investments in SPORT and compare it with your own opinions, expectations and assessments.

One more thing - have you already read which projects attracted your greatest attention in categories ENERGY, HEALTHCARE, SHOPPING CENTERS, AGRICULTURE AND FOOD INDUSTRY, TELECOMMUNICATIONS and IT, TRANSPORTATION, REAL ESTATE, TOURISM, FUN and RECREATION and INDUSTRY??

Log in to view complete information:
Forgot your password? Click here HERE
For free test use, click HERE
Latest
Most read
Features of the New Law on Excise Taxes – Whiskey Cheaper, Domestic Fruit Brandy More Expensive 14.05.2021.
MK Group Purchases Shares of Stratex in Budvanska Rivijera and Increases Ownership by Nearly One Third 14.05.2021.
Certain Parking Spaces in Belgrade Cost as Much as a Studio Apartment – Even More Expensive on Kopaonik 14.05.2021.
Draft Amendments to Law on Excise Taxes Adopted – Working Group for Development and Establishment of Electronic System eAgrar to be Formed 14.05.2021.
Fourth Serbian Conference on Public-Private Partnership on June 8 in Hybrid Form 11.05.2021.
POPOVIC: Rubin to be helped in increasing export to Russia 12.04.2018.
Kraljevo to get stadium with 8,000 seats – This is what modern, UEFA-ready stadium will look like 14.08.2019.
Germany supports secondary vocational education in the region with EUR 25.5 million 15.12.2019.
Weather
Weather forecast