Hiring of experts is one of the first costs cut in a company budget during the crisis. It might be hard to believe, but it is possible to get a help of a world expert for a daily allowance of EUR 5. Namely, for ten years now, the Delegation of the German trade in Serbia has been hiring German economic experts with rich international business experience to help companies in Serbia through Senior expert service (SES)

In the SES registry, 9000 experts were registered. These are experts who have not been active in business anymore. Apart from business experience, health, foreign languages knowledge and work experience abroad, economic independence as well as the ability to adapt to local terms in the place of engagement is also relevant for the selection of these experts.

As Milan Krstic who runs this program in the Delegation of the German trade in Serbia, says, SES has more than 140 branch offices worldwide and 14 offices in Germany. 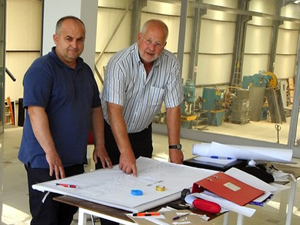 - SES is a non-profit Bon-based organization which is subsidizes by the German state and whose basic task is hiring experts who are not active at work. SES experts are hired on most diverse locations worldwide. They are mostly German retired experts, but there are also experts from other countries which Bon-based headquarters hires. Experts from other countries are hired when specific jobs are in demand for which a German expert cannot be found. It is necessary to sign an agreement on cooperation with the organization headquarters- Krstic explains.

As an example, he mentions recent engagement of a Serbian expert who got the job in Chine through SES.

The basis for SES engagement is the need of a company for expert development which SES checks, in line the criteria of objective set, level of desired transfer of technical knowledge and the qualification scope.

- A company must not be a start-up. Apart from that, there are no other requirements. There are certain restrictions which refer first of all to activities which SES aexperts must not do such as operational company activities – Krstic mentions.

Who funds an expert? 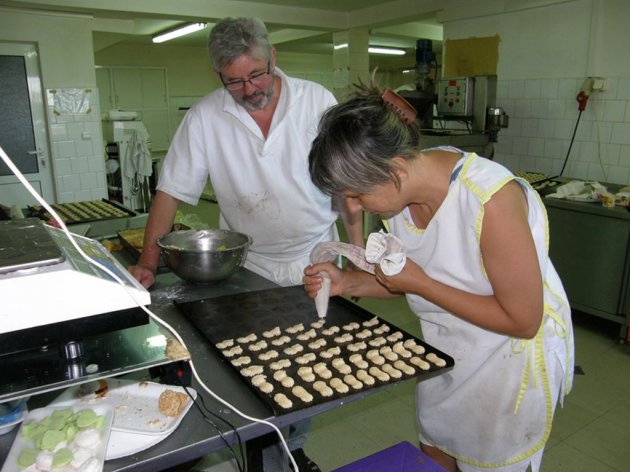 Expert’s accommodation costs, local transport, food and daily allowance which is EUR 5 a day, are paid by an employer, i.e. a company or an institution which applied for this program.

100 German experts in Serbia so far

So far, more than 100 experts have been engaged through the Delegation of the German trade in Serbia. Majority of companies applied from food, metal and metal-process and electric industry.

- SME’s mostly apply, such as Buck, ENEL PS, Sirogojno Company, Inberg. Apart from that, SES experts were engaged a couple of times in Serbia. Over the previous years, public and utility companies also showed interest - Milan Krstic points out.

As the Delegation of the German trade says, companies’ reactions have mostly been positive so it is not a rare case that they demand engagement of SES experts two or three times in a row.

Program Managers in Serbia are very pleased with the interest of these companies for this year so they expect more applications in the upcoming period.

- Only in Q1 we have 7 engagements of SES experts and a large number of requests which are in the process of implementation. 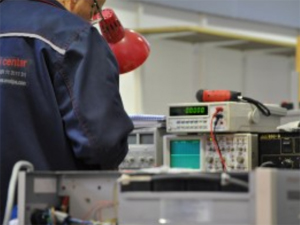 ENEL PS, which has been helping clients to maintain continuous business through stabile systems of constant supplying for twenty years, applied for SES in order to develop some processes to German business level. Company representatives explained us how an expert helped in their business:

- The ENEL PS Service center has grown up all of a sudden and now it has some 150 contracts on regular maintenance of constant supplying devices, aggregates and air-conditioning systems in data centers. Twenty five people in our center carries out more than 4000 service actions on-field and fix some 3000 devices in a stationary service annually. A large number and complex nature of these activities as well as critical importance of the devices we service, require extremely good coordination, agility and a response of our Service center. We are very satisfied with the support results of a German expert. Now, the ENEL PS Service center can respond our clients’ needs in a more adequate manner and is ready for further growth - Sladjana Ilic, Project Coordinator at ENEL PS, says for eKapija

This company has recently agreed new engagement with the same expert.

- We wanted our expert to see that the ENEL PS Service center is even more organized now, more agile and efficient, and we wanted to finish the process of changes which we started.