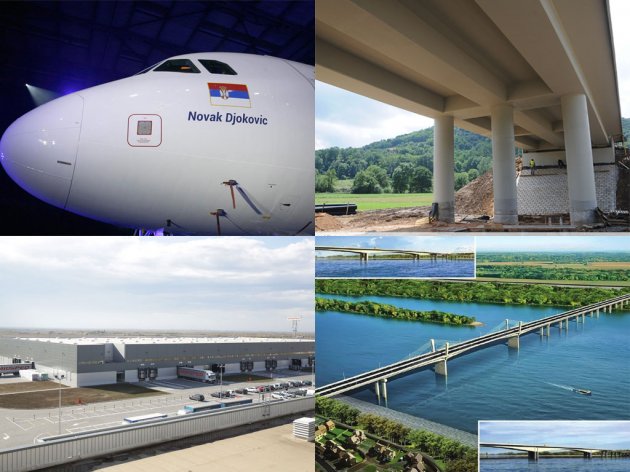 The eKapija investment team has recently done an analysis and formed a rank list of investments and investment ideas that attracted the greatest attention of eKapija users in 2013. The results are very interesting, some are expected, but there is a plenty of surprises, which is why we have decided to share this information with you.

We present you the most interesting projects in the category of TRANSPORTATION.

The same as before - money is nowhere to be found and politicians promise salvation from China, the Emirates, European funds, etc.

While the state is suffocating in debts and trying to finish at least some of the projects mentioned above, economy must have its share. Thus, our list includes the logistics center of the Milsped company, the cargo center Sid as well as the information on the logistics potential of Vojvodina.

New/old stories are those about the continuation of road construction in Belgrade. 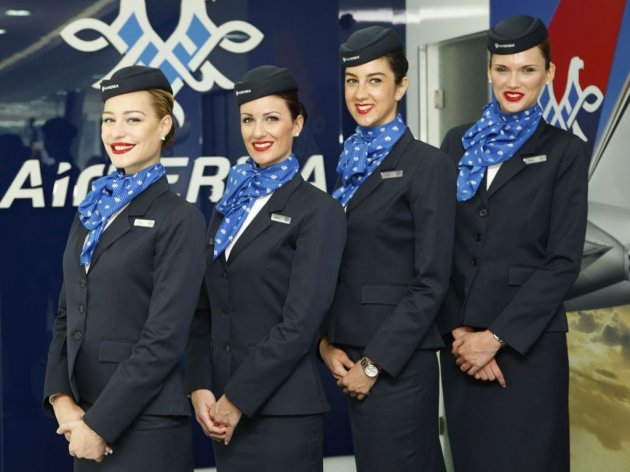 The shutting down of Jat and the strategic cooperation with Etihad are the news which marked 2013 and this list. With the contract on cooperation between the Government of Serbia and the Etihad company, signed August 1, the UAE-based airline acquired a 49% stake, while the government with its 51% became a majority owner of the newly set up company – Air Serbia. All media were euphoric about the new cooperation so they did not analyze the contract details or rights and obligations of both parties. In order not to spoil that euphoria, we will not spend words on that and whether we had to or not is yet to be seen.

Construction of Corridor 11 started late last year. A Chinese company, Shandong Hi-Speed Group, is carrying out the work on the Obrenovac-Ljig stretch. The contract was signed with them in May and it comprises two sections: Obrenovac-Ub and Lajkovac-Ljig, 50, 2 km long. There will be 14 bridges and one intersection near Ub constructed at the first stretch, while the second will comprise 16 bridges and a tunnel. Serbian companies will participate with at least 40% in the implementation of this project. 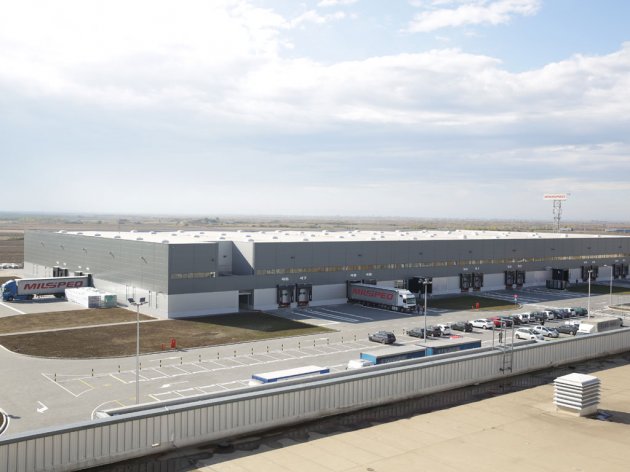 The third ranked is the investment of the Milsped company which in March began and in October officially opened one of the most modern storage spaces in the region. The EUR 8 mil worth of warehouse occupies an area of 17,000 m2, has 20 loading ramps and with a complete traffic infrastructure, it enables clients to use all advantages of modern warehousing solutions in an extraordinary location. There is 2,000 m2 of offices as well within aforementioned 17,000 m2.

The Chinese bridge was connected a few days ago and the contractors are announcing it will open to traffic by the end of the year. Although there was some fuss about the extension of deadlines, still without too much ado, ferment or unnecessary comments, implementation of that huge fourth ranked infrastructure project is going on schedule.

A capital investment in Vojvodina ranks fifth. A tender for project documentation preparation should be released for the construction of the Novi Sad-Ruma highway, with a tunnel through Fruska Gora which should be built by the end of 2017. The Novi Sad - Ruma highway with the tunnel 27 kilometers long will be the biggest investment in Vojvodina in the last decade. It will finally solve the problem of freight vehicles crossing Fruska gora and going through Irig. This has been the busiest road in Serbia for decades. The newly-built road with a tunnel will have an environmental effect as well since Fruska Gora National Park will finally be protected from exhaust gases.

Before the very end of 2013, the Protocol on preparation of the Ruma-Novi Sad road construction project was signed. It will comprise a tunnel through Fruska Gora and a bypass around Petrovaradin, Irig and Ruma. The republic and the provincial government set aside RSD 200 mil each for this project.

The sixth ranked is the Morava Corridor that has been mentioned a lot but without any results. The announced construction was delayed, as media reported, since the Chinese company, with which a preliminary cooperation contract was signed in December 2012, asked for EUR 150 mil more on the agreed price of EUR 492 mil.

"Salvation" arrived this year. Apart from Corridor 11, the Arabian-Serbian company is interested in the Morava Corridor as well. You will read about the outcome in the months to come.

The controversial project “The Danube-Morava-Vardar canal" valued at couple of billion euros, caused distrust and a sneer of the local public, while the Chinese experts consider this waterway a good project. However, it has not been officially confirmed because Mining Minister Milan Bacevic is refusing to present the Feasibility Study to the public.

An obligation of the state in cooperation with Fiat is the construction of a bypass around Kragujevac and the reasons why the project has not been completed yet ranked it eight on the list. Kragujevac representatives have not agreed yet whether the road will be constructed in the north or south side of the city. Neither the city of Kragujevac nor the Minister knows the details with respect to that road. The last statement of Velimir Ilic is that loan will be provided for the bypass construction.

A huge parking issue in Belgrade brought the Obilicev Venac garage expansion project to the position No. nine. In 2014, Belgrade-based Parking servis will try to deal with the problem of lack of parking places for cars in the center of Belgrade. As eKapija found out at this company, the garage annex will provide additional 4,900 m2 of parking space or 220 new parking places. Expansion of business space to additional 3,430 m2 towards Oblicev Venac, Marsala Birjuzova Street and Kosmajski Prolaz is also in the pipeline. 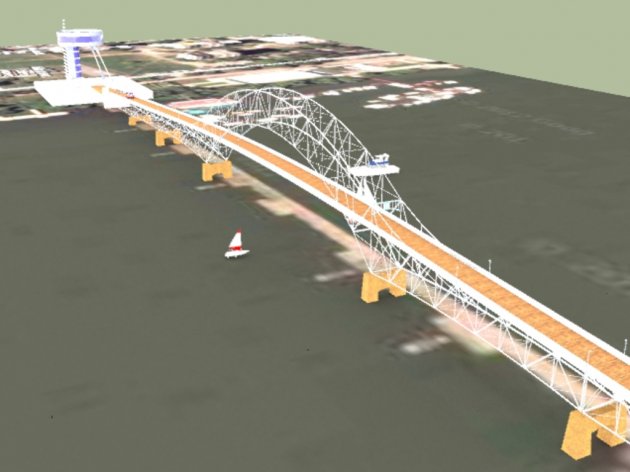 The tenth ranked is the idea of one citizen from Zemun to connect the Zemun quay and Great War Island. Will we get to Lido across the bridge and whether this project really has a chance to fit into the current story of the “Belgrade on Water” is to be seen in the upcoming months and years.

Take a look at the complete ranking list of investments in TRANSPORTATION and compare it with your own opinions, expectations and assessments.

One more thing - have you already read which projects attracted your greatest attention in categories ENERGY, HEALTH CARE, SHOPPING CENTERS, AGRICULTURE AND FOOD INDUSTRY and TELECOMMUNICATIONS and IT?