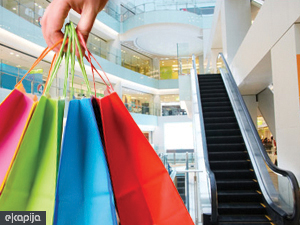 The eKapija investment team has recently done an analysis and formed a rank list of investments and investment ideas that attracted the greatest attention of eKapija users in 2013. The results are very interesting, some are expected, but there is a plenty of surprises, which is why we`ve decided to share this information with you.

We present you the most interesting projects in the category of SHOPPING CENTERS.

Almost as a rule, the opening of shopping centers and stories about the arrival of new market chains and new retail brands are like a magnet for readers. Judging by the interest they showed, traders know no crisis. In 2013 investors once again decided to invest their money in destinations other than Belgrade. Therefore, new facilities were opened in Novi Sad, Sabac, Jagodina, Novi Pazar...

By far the most attention in 2013 was attracted by the opening of Stadion (Stadium) Shopping Center in the Belgrade borough of Vozdovac, which was officially opened 25 April 2013. This project is valued at EUR 50 million. Having a large number and wide range of brands, it much resembles its elder 'brothers' Delta City and Usce, but what makes it different from them is a stadium on the roof. The football staidum on the third floor is built in line with applicable UEFA standards and can hold 5,000 spectators. Designed in this way, Stadion Shopping Center is the fourth facility in Europe to feature a football pitch elevated some twenty meters above the ground. 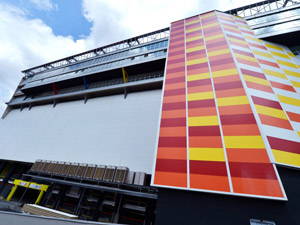 The second-ranked investment that topped last year's list is the shopping center BIG CEE in Novi Sad. The reason for this constant interest is its phased opening. The BIG CEE company opened the last section of its shopping center in Novi Sad on 7 November 2013, one year after opening its first section. With a total capacity of 40,000 square meters, BIG CEE will employ 1,000 people from the Novi Sad area.

One more neighborhood in Belgrade got a new shopping place. The third place on our list goes to Karaburma Shopping Center which opened to shoppers on March 21st. Situated at 18b Mirijevski Boulevard, this facility covers a surface area of 15,000 square meters.

The next two stories on our list are the announcements of arrival of two large European retailers. France's Carrefour ended up fourth, although it has not been confirmed yet when we can expect its first stores to open in Serbia. It was speculated that the French would open their first facilities in Belgrade and Novi Sad. 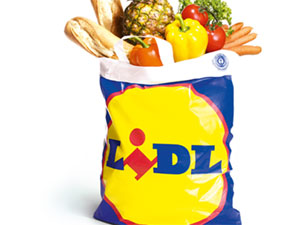 Behind them, in the fifth place, is Germany's Lidl which already went much further in its intentions to invest in Serbia. Namely, Lidl has already found 15 locations for its stores across the country. In addition to those in Belgrade, some of these sites are located in Smederevo, Novi Sad, Valjevo, Subotica, Zrenjanin, Nis...

The sixth-ranked investment is IBC Retail Park in Zemun. As eKapija wrote before, works on this project are nearing the end, and first buyers are expected in June 2014. According to investors' announcements, this complex should have about 30 tenants.

The seventh place on the list is reserved for Capitol Park in Sabac. Investors - Yu Capital and Poseidon Group - have announced that this facility will be opened 31 March 2014. This investment totals close to EUR 10 million.

The story about Agrokor's takeover bid for Slovenia's Mercator ranks eighth. Mercator shares started losing in value in the past few days, mainly due to speculations that Agrokor now wants to offer less than agreed. The real truth will be revealed as soon as ongoing negotiations are ended. 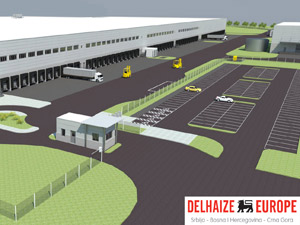 The ninth place goes to Belgium's Delhaize that started building its first distribution center on 25 April 2013. This complex, which will cost about EUR 50 million, is going to employ another 750 workers. It will be ready for use in late 2014.

Vivo Shopping Park in Jagodina ranks tenth on our list. The plan is to open this facility on June 15th.

Ranking eleventh to fifteenth are the following stories: the arrival of H&M, IKEA in Serbia, Visnjicka Plaza, the announced investments of DIS, and the arrival of Casino supermarkets in our country.

Take a look at the complete ranking list of investments in the category of SHOPPING CENTERS and compare it with your own opinions, expectations and assessments.

One more thing - have you already read which projects attracted your greatest attention in categories ENERGY and HEALTH CARE?