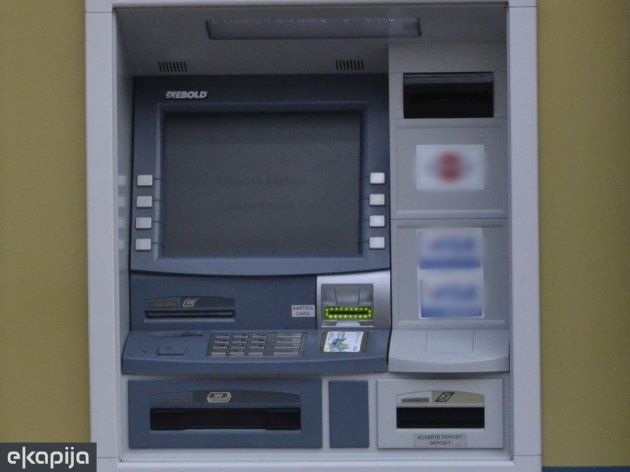 The arrival of one of the largest banks from the Emirates and the sale of Čačanska banka have finally been confirmed by Jorgovanka Tabaković, governor of the NBS. The Arabs are coming to Serbia independently with a USD 300m investment, while the French and the Turkish are competing for one of the largest regional banks in our country – Čačanska Banka. The outcome will be known in two days.

The Turkish Halkbank has been interested in buying this bank for some time and is at the top of the list of potential buyers, but this may be disrupted by an inappropriate statement about Kosovo made by Tayyip Erdogan, the Turkish Prime Minister. According to unofficial reports, Societe Generale is very interested in Čačanska Banka.

The Deposit Insurance Agency announced the sale of almost 77% of the basic shares of Čačanska Banka currently owned by the Republic of Serbia, the European Bank for Reconstruction and Development, the International Finance Corporation and Beogradska Banka which is in receivership. A buyer would have full management control over the bank with 76.74% of the share capital.

The large Emirates bank was supposed to start investing in Serbia last summer, primarily to build its business network. It has 70 branches and deals with various services – from private banking to working with citizens. It is still unknown whether it will operate on the principles of its own country or whether it will turn to western banking systems.

The new banks are expected primarily to follow and support companies from their own countries. Analysts in no way expect them to “fight” for dominance on an already parcelled-out local market.

The Russians and Hypo

A leading Russian bank is particularly interested in buying the Austrian Hypo-Alpe-Adria Bank. Until now, Erste Bank has been the most interested prospective buyer, but according to claims from banking sector sources, the Russians are edging closer to an agreement.