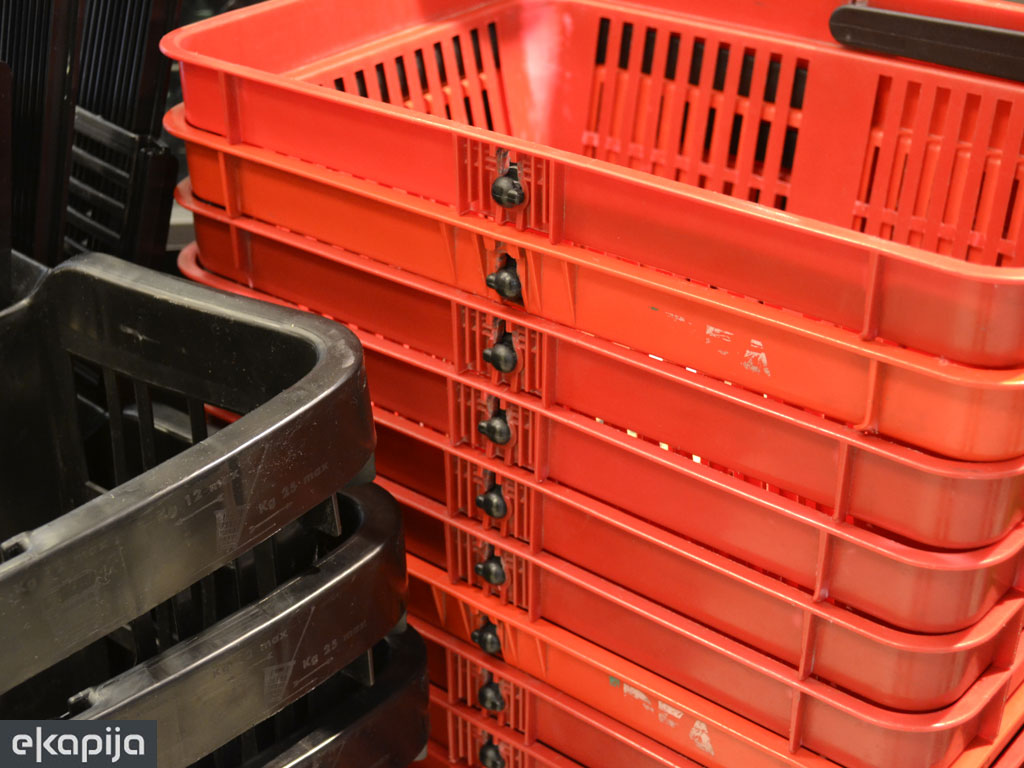 Milos Ristic, the director of Carrefour for Bulgaria and Serbia, told the Bulgarian business web portal Investor.bg that the market in that country was more stable and functional than in other countries of the region.

According to Ristic, the French retailer is going to open three new stores in Bulgaria this year, in which about EUR 12 million will be invested.

The Bulgarian web portal reminds that Carrefour currently operates 723 stores in Greece, 19 in Albania (after taking over the Euromaks store chain), 17 in Cyprus and one in Macedonia. By the end of this year this company plans to enter the market of Serbia by opening stores in Belgrade and Novi Sad, Investor.bg says and adds that the business expansion project will be implemented through the CMB Bulgaria company.

Prior to his appointment as the director of Carrefour for Bulgaria and Serbia, Milos Ristic had been the executive director of Delta Maxi, that is, the vice president of Delhaize Serbia, BH and Montenegro in charge of procurement, supply and quality.

According to the media in Bulgaria, Carrefour supermarkets in Belgrade and Novi Sad should be opened by the year's end.