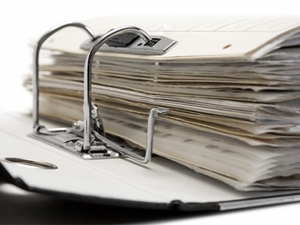 Results of the second study that the USAID conducts every second year using the Standard Cost Model shows that administrative costs in Serbia in 2012 accounted for approximately 3.7 percent of gross domestic product (GDP), which is EUR 1.7 billion. When compared to figures from 2010, when administrative costs accounted for 4.2 percent of GDP, there has been a significant progress. However, this decrease in costs can be attributed, to a very small extent, to the efforts that the state put into abolishing administrative fees.

Branko Radulovic, an expert engaged in the USAID Business Enabling Project, said that the primary cause of that improvement was a drop in real income and business activity in general.

- Besides, the number of entities that are subject to these administrative requirements has been reduced from about 96,500 to 90,500 - Radulovic added.

- This study has identified over 40 procedures that could be cancelled to make additional savings - said Dragana Stanojevic, the deputy director of the USAID Business Enabling Project.