DELHAIZE: We are staying in Serbia 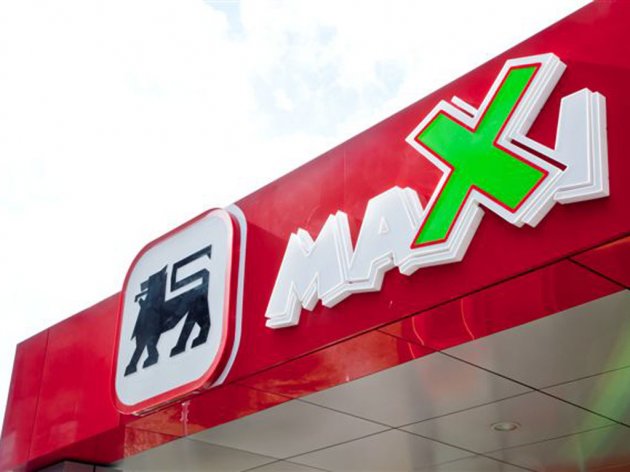 - Delhaize Serbia is a very important part of the group. We are going to stay here with the intention of expanding our business - Kiritsis told Tanjug news agency.

For Delhaize, as he explained, Serbia represents a strategic market with a large growth potential. He also added that EUR 45 million had been invested in new retail stores and the renovation of existing ones in Serbia in 2013.

Delhaize opened 17 retail stores in 2013 and is going to open three more by the year's end. During this year, 43 stores were renovated and a new Tempo facility was opened in Belgrade.

Delhaize also announced that the construction of new distribution center was underway in Stara Pazova, adding that EUR 50 million would be invested in that facility.

Kiritsis noted that he was very satisfied with operations in Serbia, but he also pointed out that Delhaize had failed to achieve expected results because Serbia was going through an economic crisis.

- Nevertheless, we've achieved growth, we are still leaders in this market, and we are satisfied - said Kiritsis.

Delhaize Serbia is a member of the international retailer Delhaize Group that is headquartered in Belgium and operates in Europe, America and Asia.

Delhaize has about 380 retail stores and close to 11,000 employees in Serbia.