New Year’s Eve arrangements in Serbia and abroad sold out

Judging from the occupancy rate of domestic hotels and bookings made for tourist arrangements for the upcoming New Year holidays, there is no crisis in Serbia.

Just like in previous years, distant destinations are sold out, the manager of German tour operator Dertour, Aleksandra Brkic, confirmed. She pointed out that apart from Vienna and Budapest for instance, citizens of Serbia were also interested in the Indian Ocean islands such as Mauritius, Maldives and Seychelles.

New Year’s tourist offer for Thailand is usually the most popular one, but due to unstable political situation, there is not so much interest for travels to that country, said Aleksandar Sencic, director of the National Association of tourist agencies (YUTA).

According to Sencic, tourist agencies Ponte and Kontiki offer New Year’s Eve arrangements for Tunisia, while others gave it up due to lack of tourists’ interest. 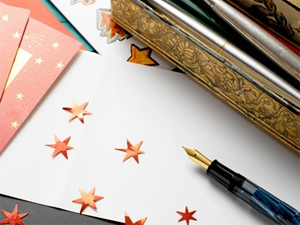 If you opt for a bit closer destination such as Italy, Dusan Radojcin from Mayak Neofytos Travel Agency says there is still room.

- We also organize a stay in Toscana or Venice. Departures are from Belgrade and Sabac, and there are still vacancies for all destinations - people at Mayak Neofytos Travel Agency say.

Occupancy rate in tourist accommodation facilities in Serbia on a rise

If you are planning to stay at Kopaonik, all rooms in MK Mountain Resort are booked until January 19, Vesna Gogic says to eKapija and adds that people can celebrate New Year’s Eve there even if they are not the guests of the hotel.

- Aca Lukas and Folk House band will perform at Grand Hotel &SPA hotel, and all visitors of Kopaonik will be able to enjoy the spectacular evening dinner for EUR 130 – our collocutor says.

Zlatibor-based Mona Hotel still has vacancies. According to Ivan Vitorovic, the New Year's Eve ceremony will be organized in a banquet hall and Perun restaurant.

Spa resorts Prolom Banja and Lukovska Banja have already sold out all their New Year arrangements. Bulgarian guests bought them in March for EUR 189 for two dinners and free wellness center. 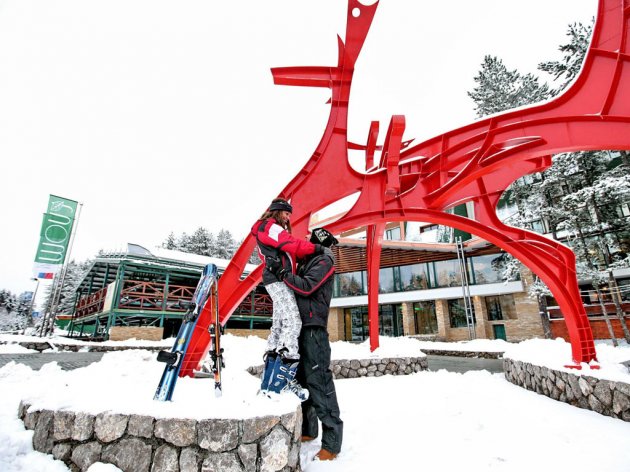 The price of the New Year arrangement at Izvor ranged from RSD 60,240 for two overnight stays for two to RSD 214,660 for six nights in a superior suite.

For those who are fed up with city commotion, New Year’s fairytale in the village of Kosjeric may be interesting. At a price of RSD 5,950, visitors can spend the New Year’s Eve in a rural household and tour Divcibare and other natural beauties of Kosjeric.

For fans of village ambience, there is a three-day arrangement in ethnic village Moravski Konaci in Velika Plana.

Interest for destinations in the countries of the region is large. Rooms in hotels at Jahorina are 90% full, Zorica Stojanovic from Bistrica Hotel says to eKapija.

If you opted for a bit more distant travel, then Maribor-based Habakuk may be a good choice where a four-day half-board is priced at EUR 460, a six-day stay costs EUR 680, while the price of an eight-day arrangement is EUR 865 (extra day is priced at EUR 110).

A bit cheaper stay is in Maribor-based Bellevue Hotel.

In one of the most famous hotels in Budva Riviera, Splendid Conference &Spa Resort, Severina and Petar Graso will take care about the atmosphere during New Year’s Eve and the day after.

There is always room at squares

Lena Kovacevic, Ana Stajdohar with her band, Jovan Jeftic and Bora Djordjevic will play at 10 p.m. at Novi Sad square.

Zlatibor will host Neverne bebe at the square while Krusevac will have Zeljko Joksimovic and Mira Skoric.

Trumpeters of Boban Markovic and Galija will play in Nis.

From rural idyll to European metropolis, from mountain beauties to exotic destinations or a road to the unknown, the offer is diverse and it is only a matter of time whether there is still vacancies for your desired destination.