KOSTIC: Synergy of interests for the EU 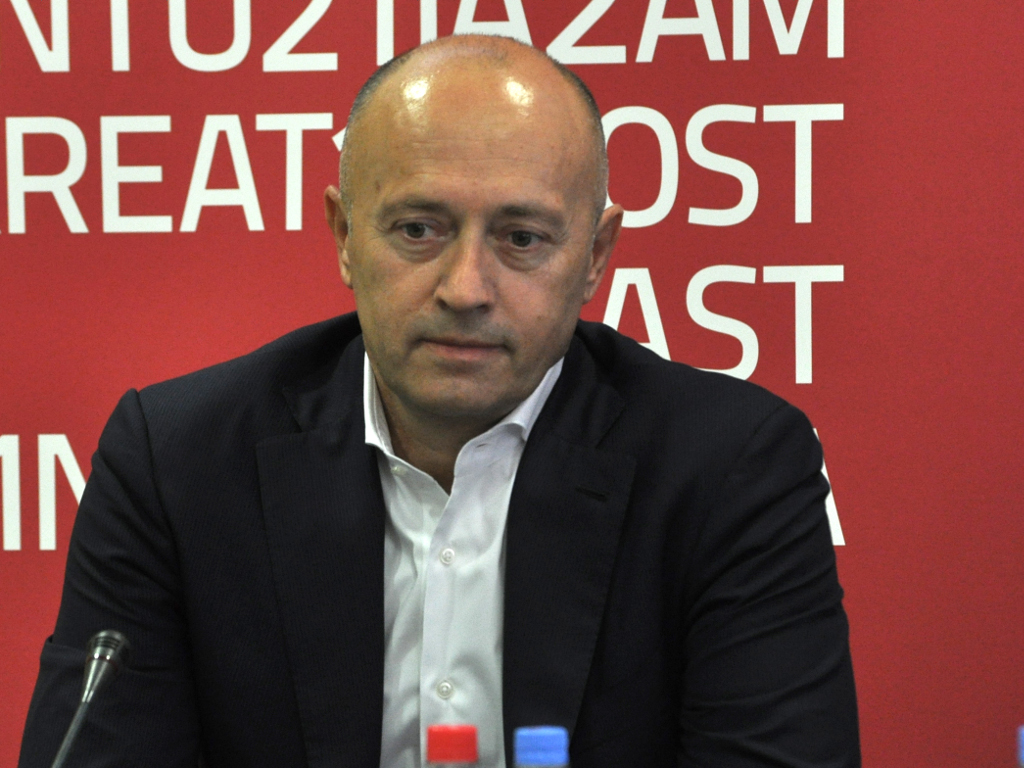 Miodrag Kostic, president of the MK Group, says that it is necessary to utilize the synergy of interests to facilitate the admission of Western Balkan countries to the EU.

- The EU absolutely has an interest to allow the entire region to join the Union in order to have a geographically and economically complete territory, and it is in our interest to gain access to a larger market - said Kostic who as an organizer participated in Tuesday's debate on economic issues as part of an event dedicated to the EU expansion that took place in Brussels.

Kostic repeated to journalists what he also said at the conference: Countries with only few million people cannot survive by themselves in market competition, but instead need to tie up with stronger partners.

- It is important to be a part of a bigger community - he stressed and pointed to a tough competition between China, India and the United States.

- I expect people at the EU to understand this and exploit that synergy of interests instead of rejecting Western Balkans and constantly setting new conditions - said Kostic.

The president of the MK Group underlined that CEFTA was an excellent model to use to develop economic cooperation, but that it was not enough. - CEFTA too is small, we need a bigger market - he pointed out.