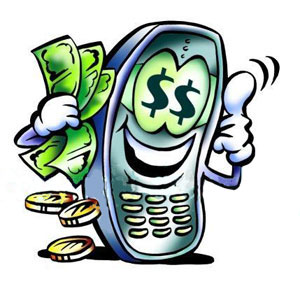 "Telekom Srpske" will be sold to company "Telekom Srbija" for 646m EUR, since the other participant in the tender - "Telekom Austrija" offered much lower price - 467m EUR.

The bids were opened at the joint meeting of the Government of Republic of Srpska, the Privatization Council and the Tender Commission, on the occasion of which the Prime Minister of RS, Milorad Dodik, said that the conditions were created for commencement of negotiations until the final signing of the contract between Government of RS and "Telekom Srbije".

The buyer of 65% of State-owned assets in "Telekom Srpske" is obliged to respect collective contract signed between the company and TRade Union of "Telekom Srpske" for at least five years, to maintain the field of work of the company, to keep the company's headquarters in Banja Luka permanently and to invest at least 50m EUR within the first year.