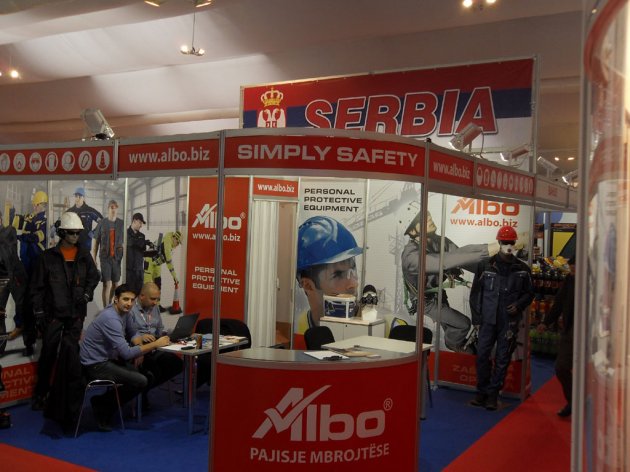 Velexpo, Panair's general representative for Serbia, is taking Serbian companies to that international fair in Tirana for the tenth time. This event will take place between November 23 and 27.

- This decade is characterized by measurable results of numerous companies from Serbia that secured the export of their products to Albania, increasing number of participants in foreign trade and, finally, growth of Serbia's exports that have been on a rise for years, resulting in a surplus for Serbia - Velexpo said in a release.

This year is the year of jubilee for both organizer in Albania, which celebrates the 20th anniversary of Panair, and Velexpo that has been continuously organizing the participation of Serbian companies in that fair for ten years now.

Every November, this fair in Tirana attracts over 30 exhibitors from Serbia.

More information on how to apply for participation in Panair can be found at www.velexpo.com