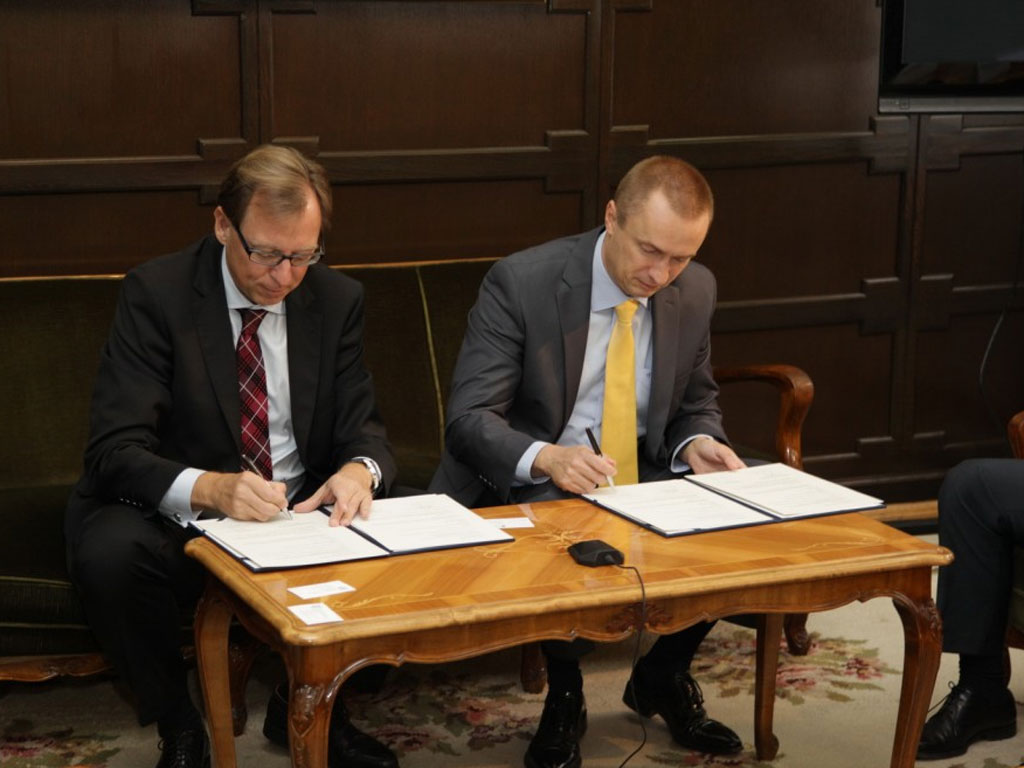 Vojvodina Prime Minister Bojan Pajtic and Christian Buchmann, the minister of economy, Europe and culture of the Austrian province of Styria, signed a statement on cooperation between Vojvodina and Styria on October 1st.

Aside from economic and business cooperation, this document also calls for cooperation in the field of science, education, culture, tourism, and investment promotion.

Vojvodina Prime Minister Bojan Pajtic stressed that the province of Styria was a great friend of Vojvodina, supporting this statement with the fact that Vojvodina had the most intensive regional cooperation with Styria. At the same time, Styria is one of the leading investors in Vojvodina in terms of both volume and value of investments as well as the number of employees.

Christian Buchmann pointed out that the signing of that statement represented a good basis for further intensitification of cooperation between Vojvodina and Styria.