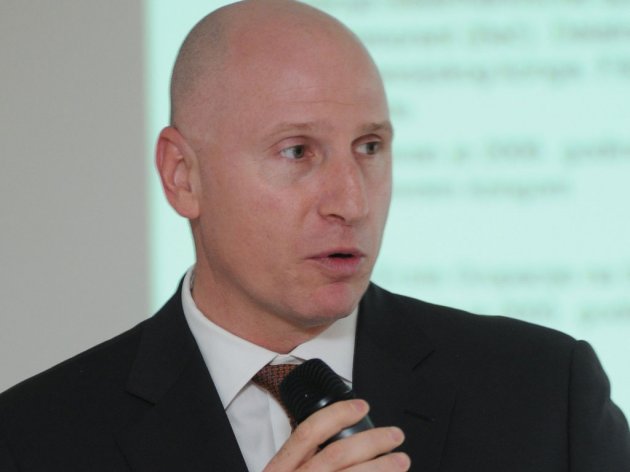 Slavko Caric, chairman of the Executive Board of Erste Bank Serbia, announced that the bank would become a majority owner of S-Leasing within the next ten days.

S-Leasing celebrated its tenth anniversary of operations in Serbia on Wednesday. On that occasion, the company announced in a release that they had so far concluded over 17,000 contracts in Serbia valued at EUR 440 million, adding that they expected their business to grow 10 to 15 percent a year.