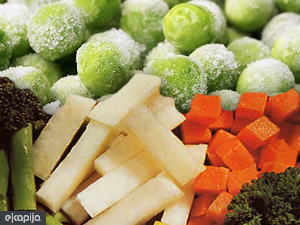 Prijepolje's project idea for the construction of a regional cold storage plant has been shortlisted as one of the top eight project ideas for public-private partnerships to be presented to investors, said the representatives of this municipality.

As they noted, the concept of a regional cold storage plant is intended for farmers, businessmen, public and private sector in the Polimlje Region.

The "Public-Private Partnership as Development Potential" project is being implemented by the National Alliance for Local Economic Development (NALED) with the support of the USAID and the Ministry of Regional Development and Local Self-Government.