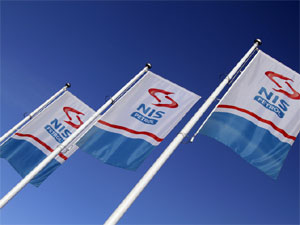 NIS put on stream on Wednesday a 1.2 million euro ($1.6 million) cogeneration plant in the eastern town of Sirakovo, the government said in a statement after energy minister Zorana Mihajlovic attended the opening ceremony.

The new plant has a 850 kilowatt capacity and is set to produce 6.12 million kilowatt-hours of electricity annually, SeeNews reports.

NIS, majority owned by Russia's Gazprom Neft, is one of the largest vertically integrated companies in Southeast Europe. Its main activities include the exploration, production and processing of oil and gas, as well as the production and retail of a wide range of petroleum products.