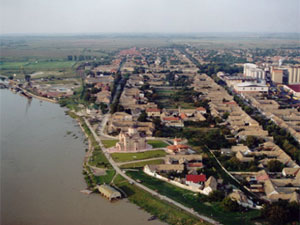 Apatin's aldermen adopted a Conclusion on Tuesday (19 March 2013) approving a draft project aimed at using a public-private partnership model to finance, build, develop and use the Port of Apatin and a road terminal in Apatin.

Zivorad Smiljanic, mayor of Apatin, says to eKapija that they have received consent of the competent commission for public-private partnership and now wait for the green light from the Ministry of Transportation to announce a tender.

- We expect the tender to be announced next month. There are already some investors interested in the project. We've received a letter of intent from the Swiss company Agrifert, which has also enclosed a bank guarantee for EUR 10 million - Smiljanic stresses.