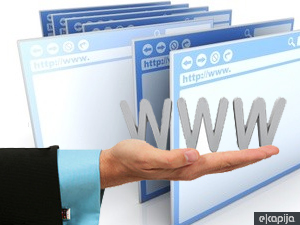 The Investment and Export Promotion Agency - SIEPA will organize a big business-to-business (B2B) event for Serbian ICT companies, which will be held under the patronage of the European Entrepreneurship Network (EEN). This event will take place at IBC Expo in Amsterdam, between September 9 and 13.

A total of 218 companies from 24 countries, including the Netherlands, Germany, Israel, USA, and France, have already applied for participation in this largest match-making ICT event in 2011. Each participating company will have a chance to choose up to 60 companies whose representatives it would like to have a 30-minute meeting with during these five days of the expo.

- Their participation in this event is practically free of charge, that is, it is financed from the Programme for Internationalization of Enterprises, which we have been implementing since 2006. In the latest round, companies from this sector accounted for 20 percent of those we've helped so far, which speaks enough about their proactivity and desire to enter foreign markets - said Bozidar Laganic, director of SIEPA.

One of the largest ICT fairs in Europe - IBC, will this year gather over 1,500 exhibitors and it is expected to attract 50,000 visitors.