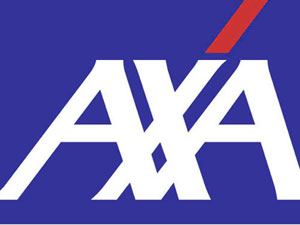 The National Bank of Serbia (NBS) has granted an operating license to the Belgrade-based joint stock insurance company AXA Nezivotno Osiguranje (AXA Non-life Insurance) whose core activity is the provision of non-life insurance services, NBS announced on its website.

The founder and majority owner of the company is AXA Mediterranean Holding from Spain, a subsidiary of the French AXA Group, which is one of the world’s leading insurers.

By establishing AXA Nezivotno Osiguranje a.d.o, this insurer has rounded up the full range of insurance services offered to Serbian consumers, which proves its serious intentions in terms of positioning in the domestic market.

The founding of another insurance company in the Republic of Serbia is expected to increase retention levels and the capacity of the domestic insurance market, strengthening the competition and leading to more attractive terms and better quality of services.