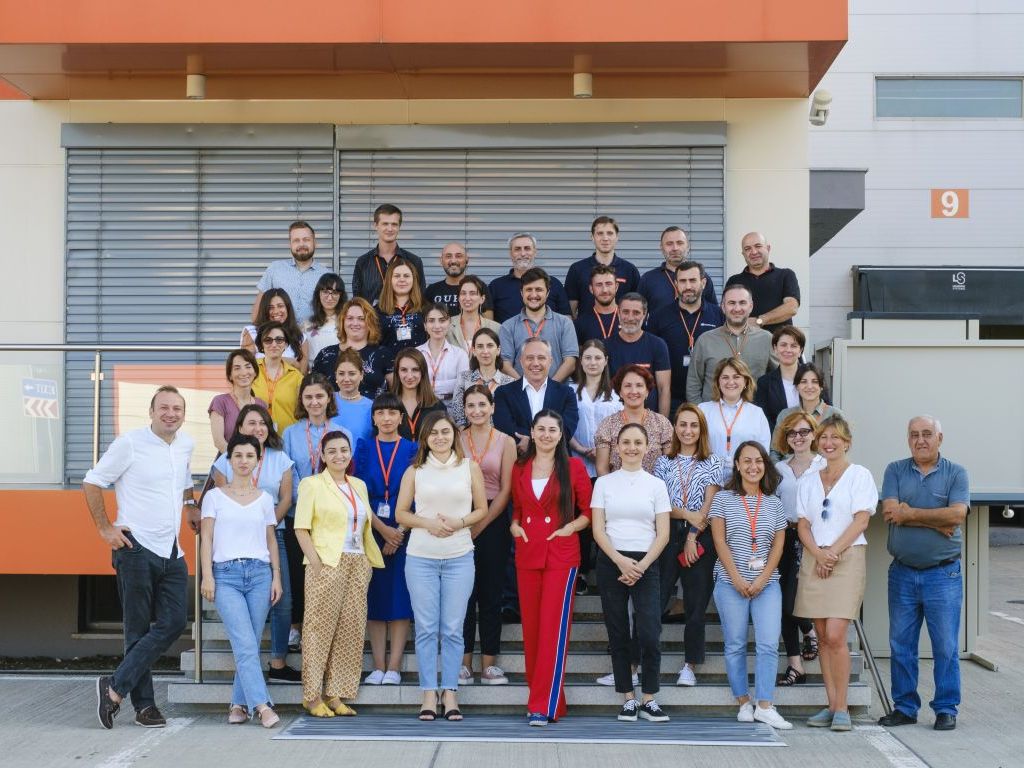 The Gebrüder Weiss team in Tbilisi can look back on ten years of success in Georgia (Photo: Gebrüder Weiss / Tamara Gonjilashvili)
Gebrüder Weiss looks back on ten years of success in the Georgian market. Not only has the location in Tbilisi established itself as a central hub for the transport of goods between Europe and Central Asia, but it is also becoming increasingly important as a logistics center as the industrial and utilities sectors in the Caucasus region are growing and, with them, the import and export of goods. Gross domestic product per capita rose to around 17% in 2021, after the difficulties of the pandemic year 2020.

In the past five years, Gebrüder Weiss Georgia’s land transport operations have moved nearly 75,000 consignments with a total weight of 311,000 tons, and this amount keeps rising. A factor driving this development is the growing importance of the Middle Corridor as an alternative route to northern transport links via Russia. Gebrüder Weiss also announced in July its plans to expand its transport routes from Europe to China via Turkey, Georgia, Azerbaijan and Kazakhstan. In response to the expected growth in freight volumes, the Tbilisi location is now being expanded for the second time after 2019 and will get more transshipment and office space. 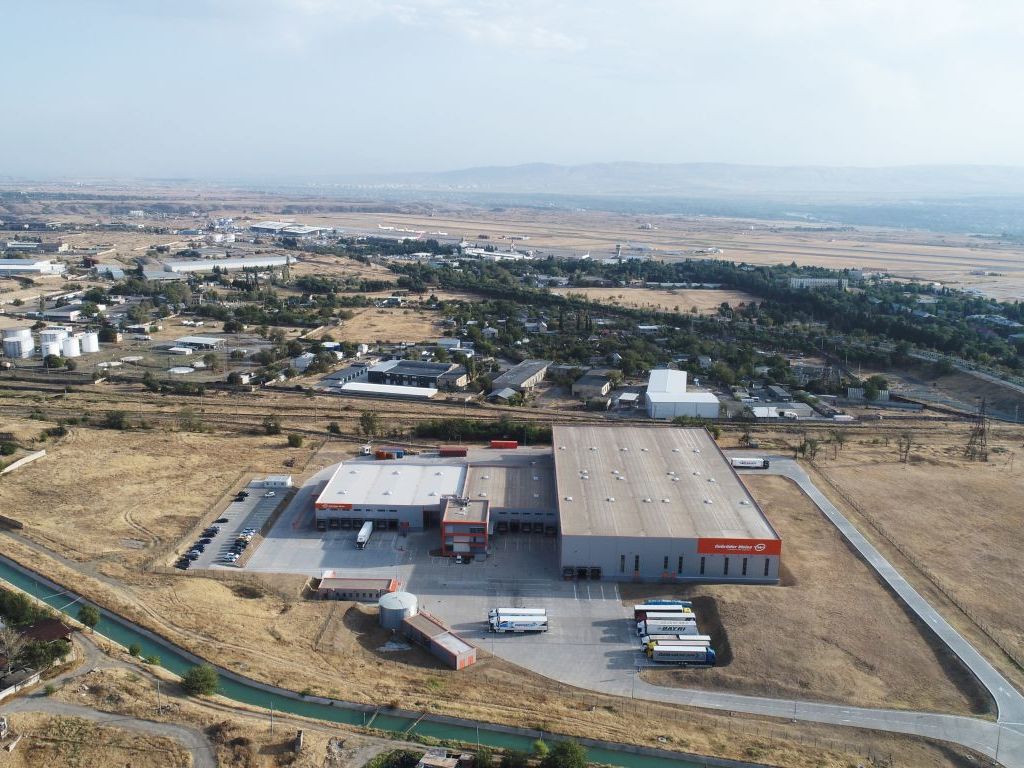 – Gebrüder Weiss Georgia has proven itself as a reliable logistics service provider on the market over the past ten years. By enlarging our location, we want to ensure a consistently high quality of our services and continue providing our customers with sufficient logistics capacities – says Alexander Kharlamov, Country Manager of Gebrüder Weiss Georgia. 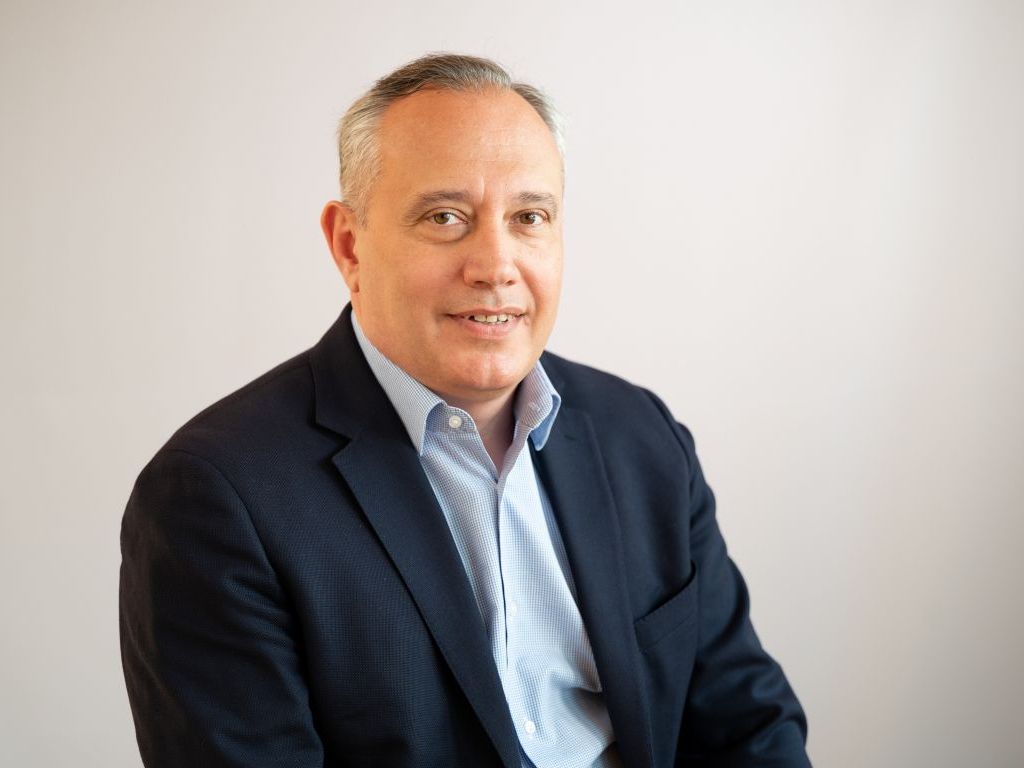 The market entry in 2012 was followed by a dynamic growth for Gebrüder Weiss in the Caucasus state. The logistics hub was launched two years after the first office opened in the capital Tbilisi. Transshipment areas, truck parking areas and the office wing were enlarged in 2019. A rail connection followed a year later.

Today, direct connections between Europe and Asia as well as transports between the countries of Central Asia for customers from the textile, household goods, high-tech, and automotive industries are organized by more than 100 employees These services include truck and rail transports, air and sea freight, customs clearance, warehouse logistics and e-fulfillment. 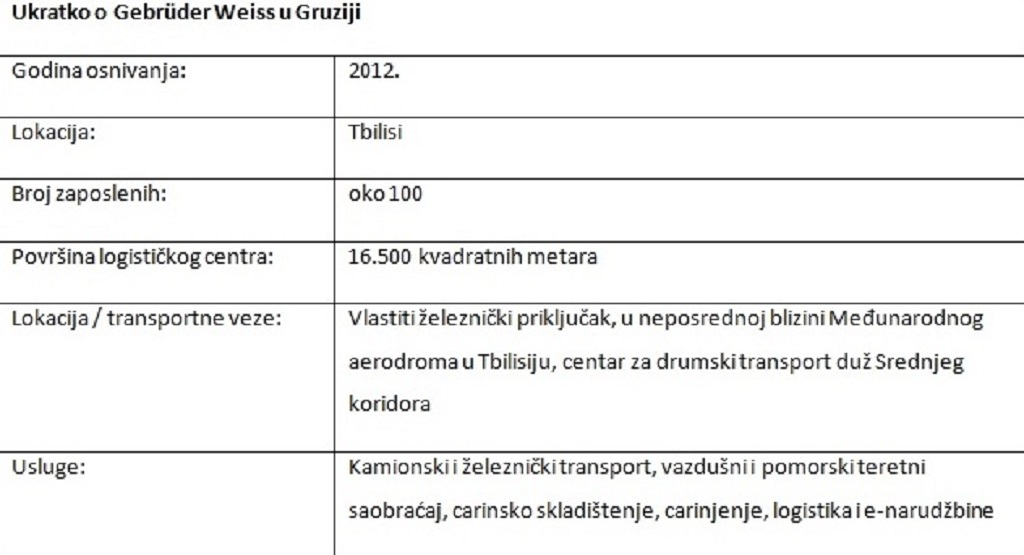