Kolubara B Project Not to Be Abandoned? – Changes to Spatial Plan of Kolubara Basin Mention Construction of New Block, But Also Strategic Partnership and Reservation of Space for Solar Power Plant 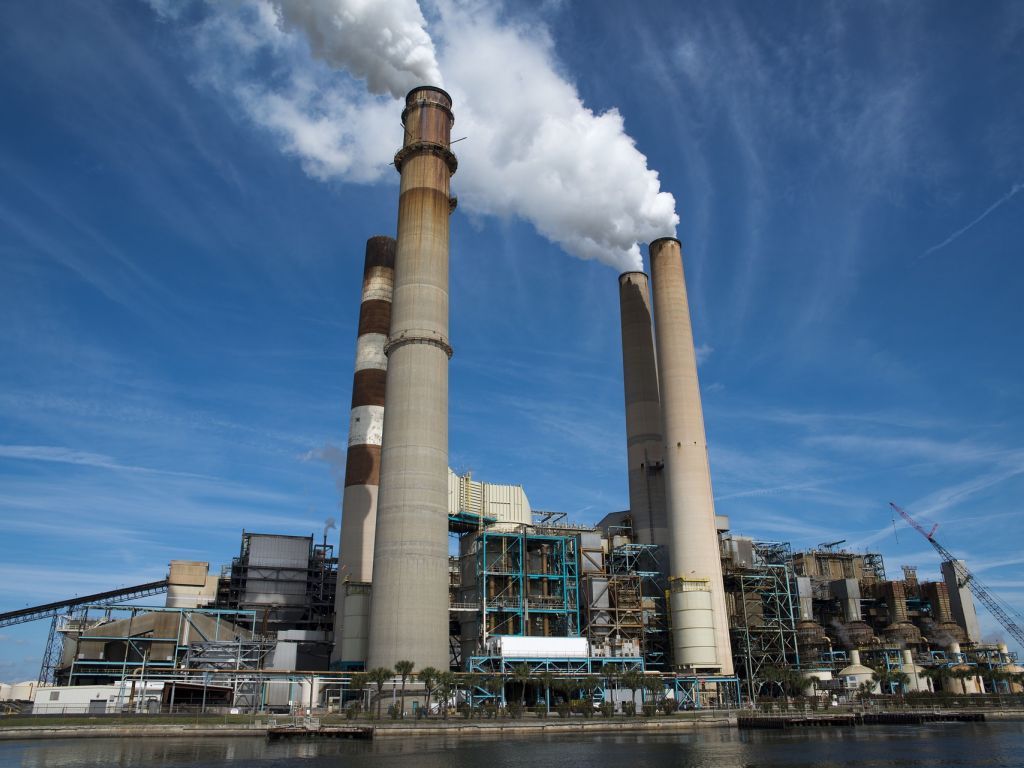 Illustration (Photo: Rebecca Humann from Pixabay )
The Ministry of Construction, Transport and Infrastructure of Serbia has put the Draft Amendments to the Spatial Plan for the Area of Exploitation of the Kolubara Lignite Basin up for public inspection.

According to the document which was commissioned by EPS and prepared by the PE Urbanizam Kragujevac and which is available for public inspection until December 22, the amendments entail detailed developments which provide the basis for the further development of the exploitation of lignite within the Kolubara Mining Basin, the implementation of renewable energy sources and the production of electrical energy.

– Coal production in the Kolubara Basin in the 2021-2035 period is planned at around 29,000,000 tons a year, and from 2036-2040, it will increase to a maximum of 30 million tons a year. In other words, the resource base of the Kolubara coal basin has sufficient quantities of coal of sufficient quality which can, with adequate investments, support a long-term development trend of the production of electrical energy – the plan says and adds that, considering that Serbia still has no access to the reserves of lignite in Kosovo and Metohija, only the Kolubara and Kostolac basins can be considered for the future construction of thermal power plants, which points to the importance of the further development of the energy-industrial system of Kolubara.

It is reminded that, according to the existing plans of EPS, by 2024, the blocks A1-A5 at the TPP “Kolubara”, TPP “Morava” and the blocks A1-A2 at “TENT A” are to be shut down due to the extremely low efficiency rate and non-rational operations, the jeopardized safety of the people and the equipment and the extremely negative environmental impact.

It is, however, added that the limitation of 30 million tons of lignite a year makes the construction of new capacities and including new technologies of using lignite for the production of electrical energy necessary.

It is reminded that, according to the Energy Development Strategy, the construction of new coal-based capacities of 350 MW is envisaged by 2025, and in the period until 2030, another capacity of 350 MW.

Is TPP Kolubara B, a project in waiting for 37 years, to be built? – From a justified investment to a bad path for Serbia

Construction of new block of TPP Kolubara B to start soon

Preliminary agreement on construction of TPP Kolubara B – Half of equipment and works to be provided by Serbian economy, EPS says

– This creates the possibility of the construction of the TPP “Kolubara B” or “TENT B3”, also considering the plan for the existing capacities of the TPP “Nikola Tesla A” to be shut down and replaced with thermal capacities of equal power after a revitalization and over 40 years of work – it is said and added that this enables the beginning of the construction of another capacity in the period after 2025.

The spaces envisaged for photovoltaic solar power plants are the disposal sites Radljevo and Turija, after the planned recultivation.

Let us remind that the construction of the TPP Kolubara B was stopped last year. The project, which began back in the 1980s, was supposed to be connected to the grid by 2024 according to the announcements.