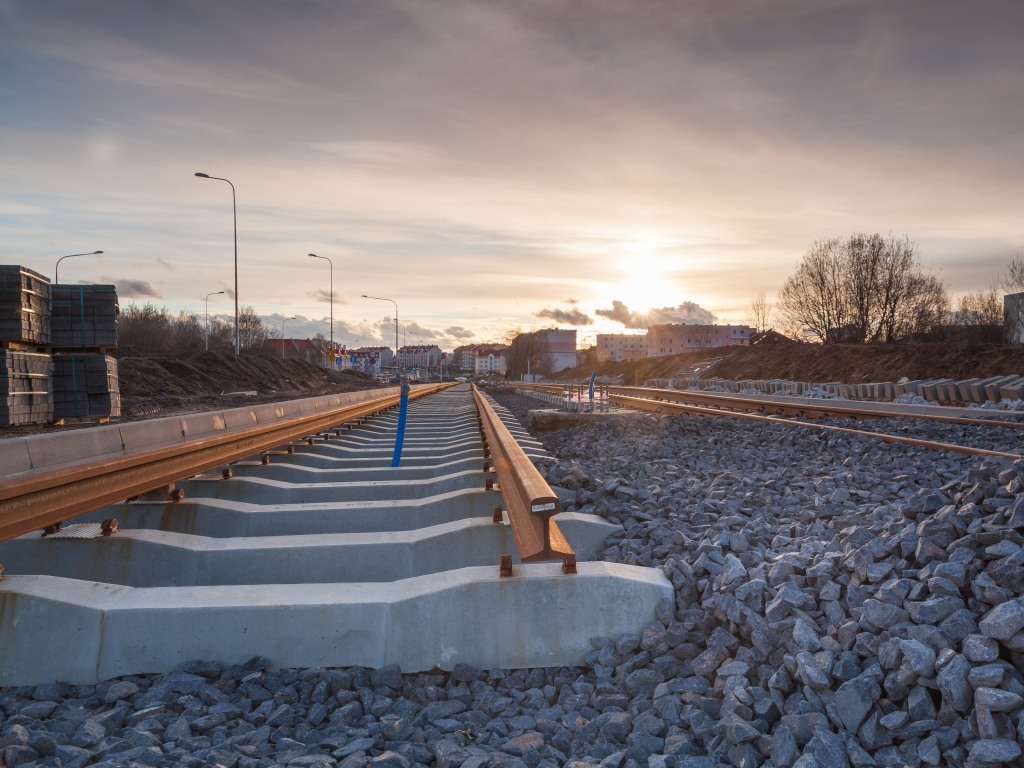 Illustration (Photo: Lukasz Szwaj/shutterstock.com)
The minister of finance of Serbia, Sinisa Mali, said in the National Assembly of Serbia that the agreement on the construction of the Belgrade-Nis-Presevo fast railway would be signed on December 22. The trains which run at 200 km/h should start transporting passengers on that route in the upcoming years.

At the session of the parliament, during the discussion on the proposed budget for next year, Mali pointed out that, after Novi Sad, passengers from Nis and Presevo as well would be able to travel by train to the capital of Serbia and back and that it would be an incentive for the development of southern Serbia.

– I want you to know that, on December 22, in only around ten days, we will sign an agreement on the construction of the Belgrade-Nis fast railway. So, the way trains now travel the Belgrade-Novi Sad fast railway, and in three years they will go from Belgrade to Budapest, so we will sign this agreement and, in a few years, fast trains will go at 200 km/h to Nis, and then all the way down to Presevo – the minister announced, as reported by the Juzne Vesti website.

He didn’t discuss concrete deadlines or the beginning of the works, but as the website reports, the president of Serbia, Aleksandar Vucic, earlier mentioned 2026. Vucic also said in August 2021 that the agreement on the construction would be signed “in the next two months”.

As the president announced earlier, the railway will be 204 kilometers long and the Belgrade-Nis route would be traveled in an hour and twenty minutes.

The construction of a fast railway from Belgrade to Nis, and then all the way to Presevo and the border with North Macedonia, had been announced by Vucic even earlier, in late April 2021, during his visit to Brussels. As he said at the time, the project would be partially financed from EU funds.

Momirovic: Construction of Bypass Route Around Nis Not to Begin in Autumn, But in March 2023

That the agreement would be signed “in the next three months” had also been announced by Vucic on July 2020 on his Instagram profile, when he said that the railway would be finished until 2023, Juzne Vesti reports.

The most recent promises regarding this subject, the website writes, were given by Vucic in late October in Jelasnica, where he visited the works on the construction of the Serbia-Bulgaria gas interconnector together with the president of the European Commission, Ursula von der Leyen. He said that Serbia would get EUR 600 million for the construction of the fast railway between Belgrade and Nis.

Take a look at our info-map Construction of Highways and Fast Roads in Serbia and the Region.