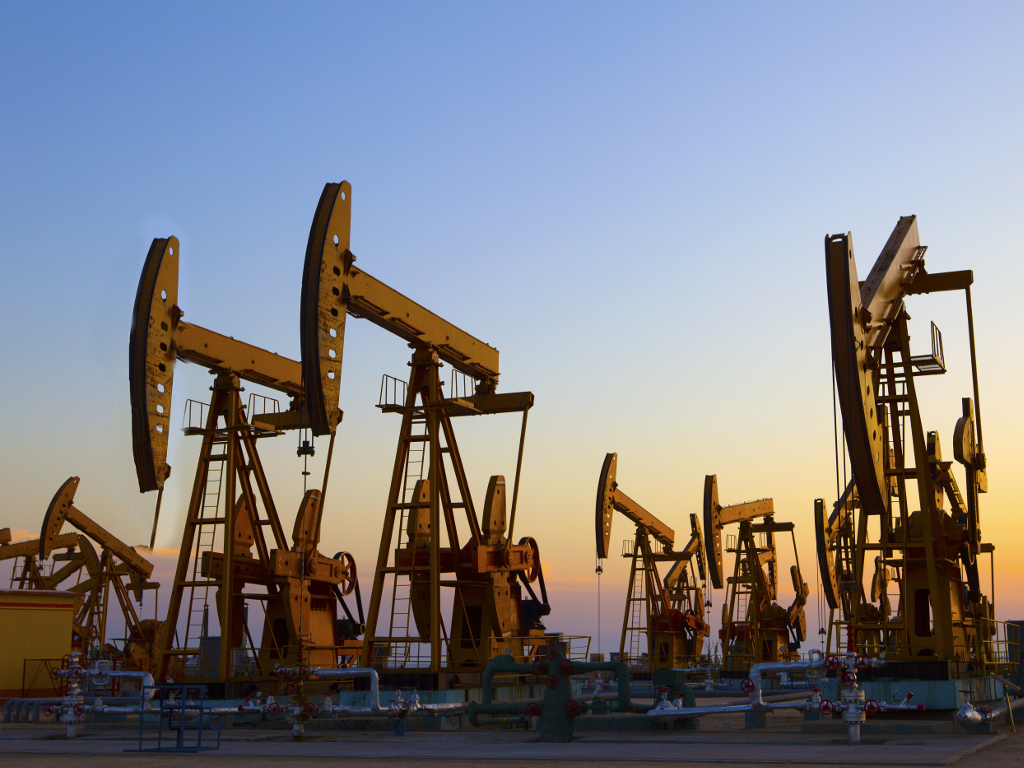 Illustration (Photo: huyangshu/shutterstock.com)
The Group of Seven (G7) nations and Australia on Friday said they had agreed a USD 60 per barrel price cap on Russian seaborne crude oil after European Union members overcame resistance from Poland and hammered out a political agreement earlier in the day.

The G7 and Australia said in a statement the price cap would take effect on December 5 or very soon thereafter, Reuters reports.

As reported, the nations said they anticipated that any revision of the price would include a form of grandfathering to allow compliant transactions concluded before the change.

– The Price Cap Coalition may also consider further action to ensure the effectiveness of the price cap – the statement read.

The price cap, a G7 idea, aims to reduce Russia's income from selling oil, while preventing a spike in global oil prices after an EU embargo on Russian crude takes effect on December 5.