Through Recapitalization to Wider Business Network 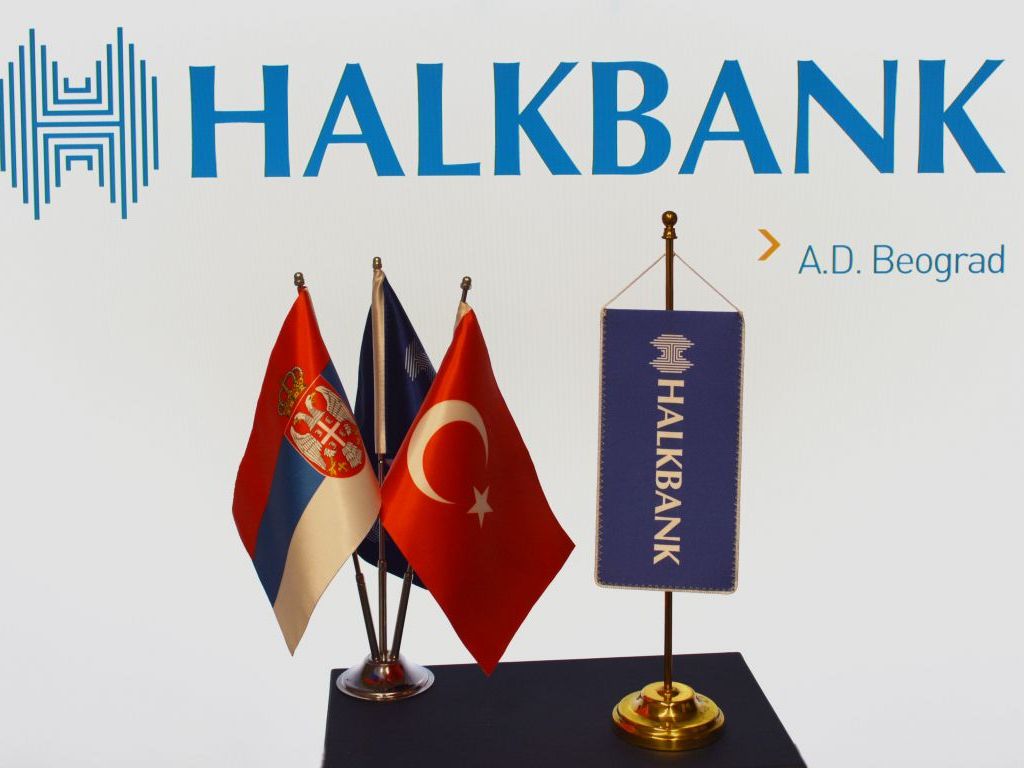 (Photo: Halkbank)
Banks have always been seen as institutions which are a reflection of the stability and security of the economic system of a state. To the end of building a bridge between the Serbian and Turkish economies, HALKBANK a.d. Beograd was founded in 2015. From the moment it stepped into the banking market of Serbia, the goal has not changed. With various support systems, the Bank has been trying every day to provide a good experience and prevent unnecessary stress for clients in line with their needs.

Digitization is the trend that has been gradually implemented in all spheres of society and business. The banking system is no exception, so digitization is part of our modern life. Following the global technological trends, contactless payments through mobile phones and smart watches have marked the year 2022 for HALKBANK. Payment through digital wallets, such as Apple Pay, Google Pay and Garmin Pay, is an innovation that facilitates business, but also life in general. In addition to saving a considerable amount of time, contactless payment does not store the data from your card, so this payment method can be treated as very safe. HALKBANK Beograd is among the first few banks in Serbia to enable these services to its clients.

With time, HALKBANK has proven that, in addition to being innovative, it is also a socially responsible company. Providing support to the Wrestling Association of Serbia in organizing the World Wrestling Tournament in Belgrade is one of the most recent projects that the bank took part in, whereas new actions and campaigns are planned.

The motto People first and foremost is not accidentally part of HALKBANK’s name. For the Bank, each employee is first a person, and then a part of a large team. Values such as trust, respect, being professional and honesty are those which are appreciated. In order for the employees to cooperate better and be more satisfied, the Bank organizes numerous socializing and team building events. People are always the focus.

The parent HALKBANK in Turkey is one of the three biggest banks when it comes to the size of the assets and is very trusted by its clients. Support from Turkey helps further strengthen the Bank and justify the expectations. The growth and strengthening within the borders of Serbia and the arrival of as many people as possible, with the help of recapitalization and the newly opened branch offices, is an expected scenario. 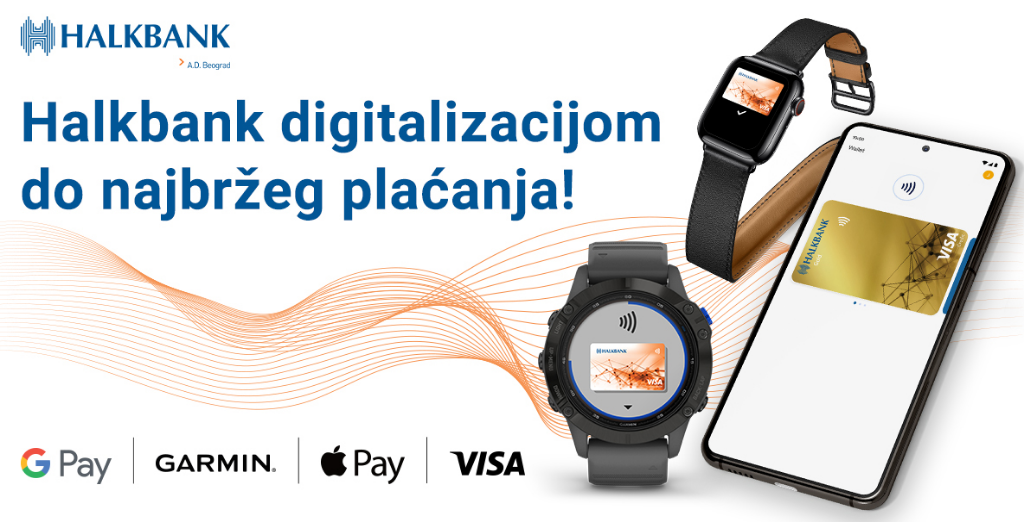 (Photo: Halkbank)
In line with the main goals of its business policy, during November, through the 34th issue of shares for the qualified investor Turkiye Halk Bankasi, HALKBANK a.d. Beograd successfully carried out the process of increasing the capital in the amount of EUR 50 million.

This way, the Bank’s capital will reach the value of EUR 180 million, whereas the capital adequacy would be maintained at a very high level.

By increasing the capital by the so far most significant amount, the Bank secures strong support to the continuation of a dynamic growth. At the same time, the capital increase secures long-term stability and flexibility, but also resilience to the challenges and fluctuations that could appear in the conditions of the global market.

Since arriving to the market of the Republic of Serbia, to the end of being as available to clients as possible, HALKBANK has been systematically and continuously investing in the development of alternative distribution channels, expansion of the business network and the ATM network. With its 650 employees, the Bank currently has 39 branch offices, and 98 ATMs are available to clients throughout Serbia.

With the help of technological innovations, a modern way of doing business and the president, Mr. Aziz Arslan, HALKBANK will continue pushing the boundaries. In the coming years, the focus will be on the growth of the market share, as well as on taking one of the leading positions in the banking market of Serbia.

The Bank will continue following innovations, improving the ways it does business and taking care of the needs of its clients and employees, as it has done in the past.