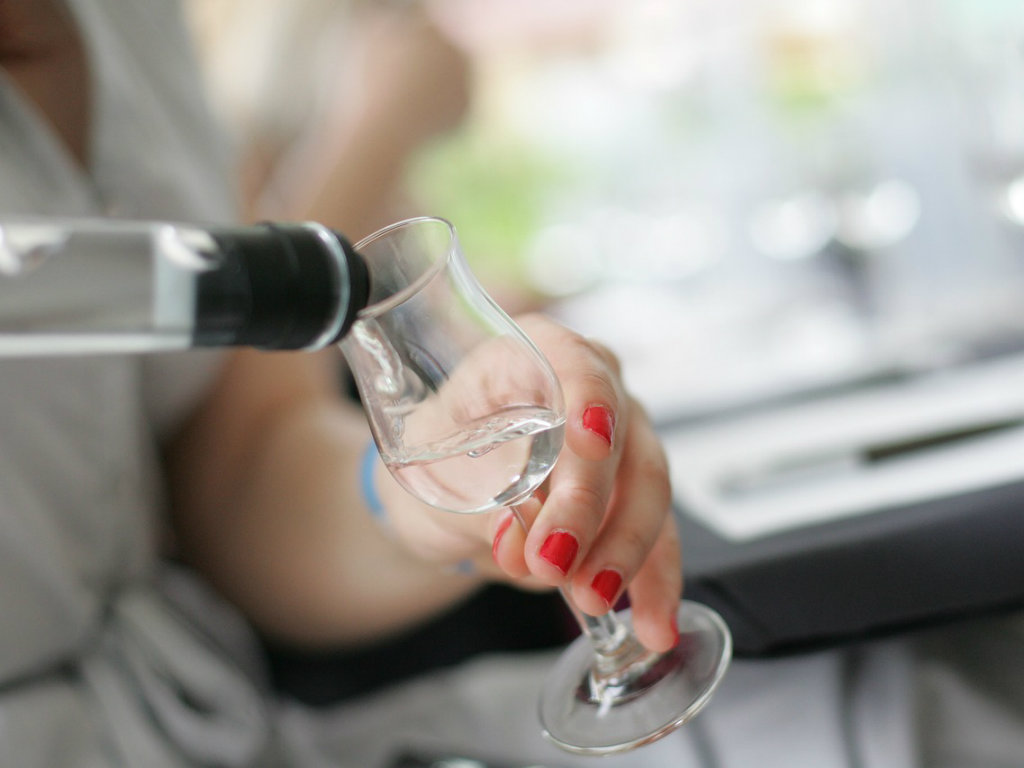 Illustration (Photo: Pixabay / phideg)
The export of fruit rakija increased around 30% from January to September this year, compared to the same period in 2021 and reached a value exceeding EUR 10 million.

In terms of the value of rakija exports, we export the most to Croatia, Germany, Montenegro, USA and B&H.

– The biggest growth of the value of the exports in this year was recorded in the market of Switzerland. In addition to that, our producers are also conquering new markets such as Cyprus, Azerbaijan, Malta – they say at the Association for Plant Production and Food Industry of the Chamber of Commerce of Serbia (CCIS).

According to the data of the Statistical Office of the Republic of Serbia, the estimate is that, this year, the production of plums will be higher by 15% compared to last year, so this will have a positive impact on the further growth of the production and export of fruit rakija, considering that around 70% of the plums are processed into rakija, the Association says, as announced on the website of the Chamber of Commerce of Serbia (CCIS).

The quality of our national drink, the fruit rakija, has been recognized in the world, as shown by the constant growth of the exports year after year, as well as the awards that our producers are winning at international tournaments, it is added.