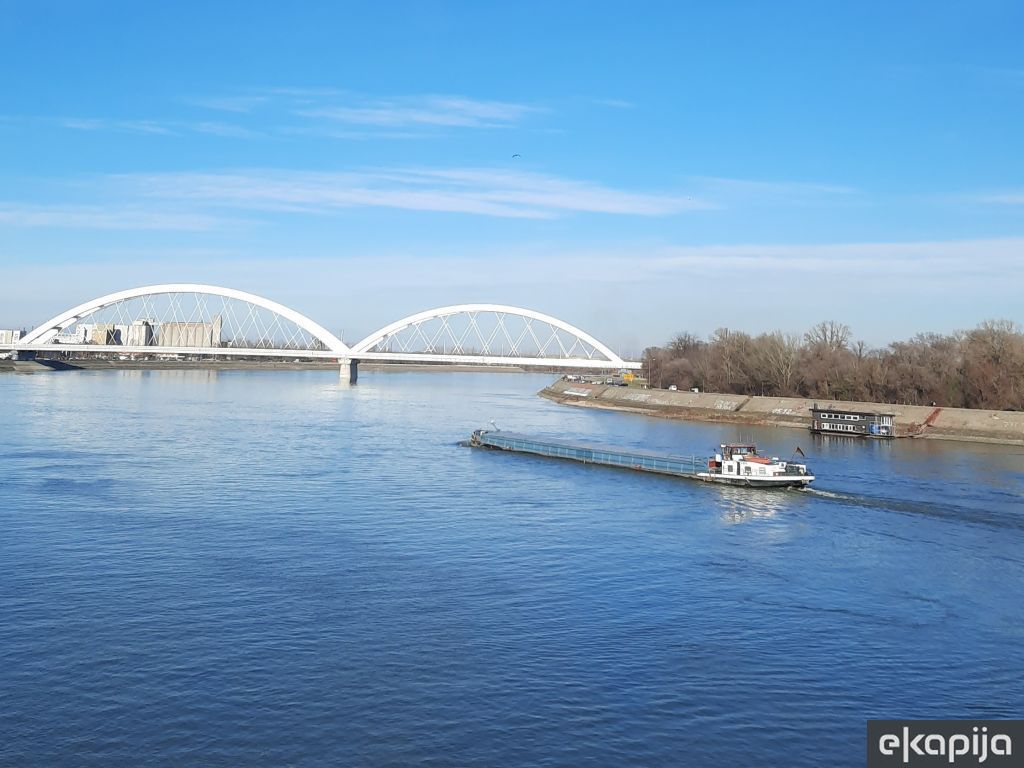 (Photo: Teodora Brnjoš)
On November 29, 2022, the European Commission officially adopted new transnational cooperation program for the Danube region for the period 2021-2027. The Danube Region Program involves 9 EU countries (Austria, 2 German regions: Baden-Württemberg and Bayern, Czech Republic, Slovak Republic, Slovenia, Croatia, Hungary, Romania and Bulgaria) and 5 non-EU countries (Bosnia and Herzegovina, Montenegro, Moldova, Serbia and Ukraine). In terms of the number of cooperating countries and regions, this is one of the largest Interreg programs in this programming period, as announced on the website of the Ministry of European Integration.

The budget of the new Interreg Danube Region Program is EUR 266 million. It is financed by European funds and its aim is to support the development and implementation of cooperation projects contributing to the development of a more innovative, sustainable, social Danube Region and to improve regional governance for tackling shared challenges.

The total budget of the program amounts to slightly more than EUR 268 million and is financed from the European Regional Development Fund (ERDF) – EUR 165,424,228, IPA funds in the amount of EUR 30,000,000, as well as the NDICI fund (neighboring countries of the EU) in the amount of EUR 19,623,629. The rest of the funds come from participating countries.

The newly approved program is part of the European Territorial Cooperation (ETC) also known as Interreg, which has been an important part of the EU Cohesion Policy since 1990. The intention is that EU countries jointly create projects that will help them solve shared territorial, social and economic problems. According to the Danube Region Program Document, “creating a better institutional platform and transnational cooperation environment for the territorial, economic and social integration” is also the main mission of the Danube Region Program.

The main focus of the new program should be on thematic areas, which can be effectively addressed by transnational projects (e. g. depopulation, migration, economic inequalities, energy dependency, climate change).

– The whole Danube space is suffering from its highly fragmented political and administrative character, which is further complicated by the extreme economic diversity of its countries and regions. The European measures for a stronger cohesion along with the accession and neighborhood policies create a new, unique historic situation for the better integration of the Danube space – the Program Document reads.

All applicants for support from this program must therefore include in the project partners from at least three countries. National, regional or local institutions, universities, research institutes, private companies, but also non-governmental organizations can participate.

The history of cooperation in the Danube Region started in 1997 when the first transnational program CADSES was created. This was succeeded by the South East Europe Program. During the previous programming period 2014-2020, the predecessor of the currently adopted Danube program – Danube Transnational Program, supported 143 projects worth 275 million euros.

Compared to the previous programming periods, the Danube Region Program brings several important changes. It merges ERDF, IPA and NDICI instruments from the 2014-2020 programming period into a single one, allowing for increased flexibility and simplification.

Regarding the amount of support, projects can receive a maximum co-financing rate of 80% from the ERDF for their activities.

Another novelty is that applicants from non-EU countries, participating in the Program, are able to lead projects and not only just participate in project partnerships.

You can download the approved version of the Program document here.