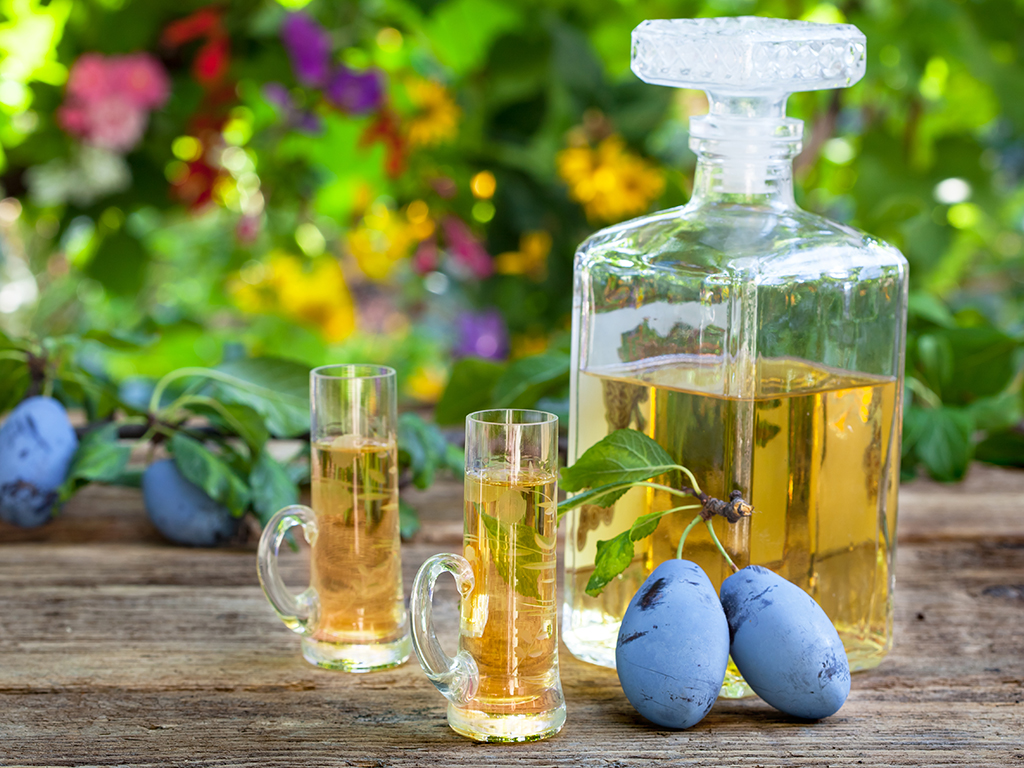 Illustration (Photo: nada54/shutterstock)
The element of the intangible cultural heritage of Serbia "Social practices and knowledge related to the preparation and use of the traditional plum spirit - sljivovica" was inscribed today on the UNESCO Representative List of the Intangible Cultural Heritage of Humanity, the Ministry of Culture announced.

The decision on the inscription was made by the Intergovernmental Committee for the Preservation of the Intangible Cultural Heritage at its 17th session held in Rabat, Morocco.

The inscription of the knowledge and skills required for the preparation of plum spirit at home and its use in everyday and customary practice on the UNESCO list significantly contributes to increasing the visibility of the intangible cultural heritage at the national and local level, as well as to the international promotion of the "living heritage" of Serbia.

The nomination, which brings together the culture of plum cultivation, traditional crafts, food culture and customs, as well as the baking of plum spirit and its use during private or public events, reflects the wide spread of the element and best shows how traditional skills and practices can be developed in a modern environment, preserving its importance even in the conditions of the development of modern society, according to the website of the Government of Serbia.

The Ministry of Culture nominated sljivovica in 2021, and the nomination was prepared by the Center for Intangible Cultural Heritage of Serbia at the Ethnographic Museum in Belgrade with the participation of heritage holders, local communities, institutions and non-governmental organizations, associations, and the proponents are the Ethnographic Museum in Belgrade and the Cacak National Museum.

The elements on the UNESCO Representative List of Intangible Cultural Heritage from Serbia are Slava – celebration of family saint patron’s day (2014), Kolo - a traditional folk dance (2017), Singing to the accompaniment of the Gusle (2018) and Zlakusa pottery making (2020), it is stated in announcement.