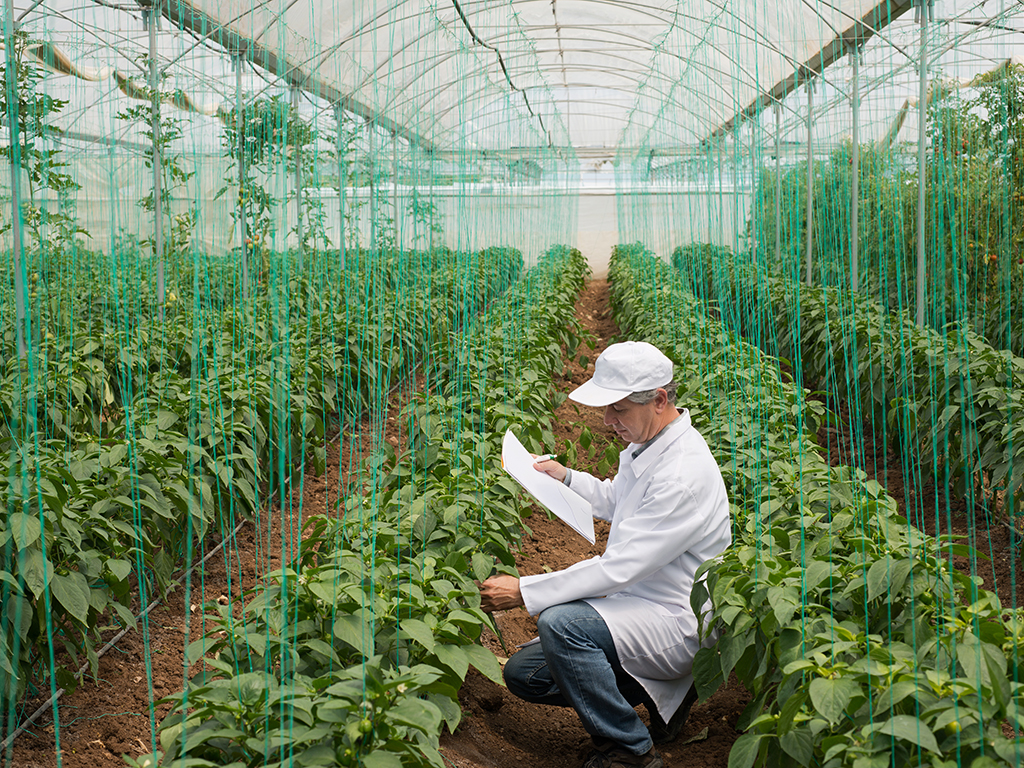 Illustration (Photo: sezer66/shutterstock.com)
The minister of agriculture, forestry and water management of Serbia, Jelena Tanaskovic, while visiting the Directorate for National Reference Laboratories (DNRL) with the head of the EU Delegation to Serbia, Emanuele Giaufret, thanked for the assistance that the EU had provided to Serbia in the preceding period through IPA funds and dual-purpose funds, through which 74 projects related to food safety in Serbia, namely, Chapter 12, had been carried out, implemented within five tranches in the total amount of EUR 8.5 million, says the announcement by the ministry.

As Tanaskovic emphasized, a total of EUR 9.7 million has been invested in the DNRL in the past period.

– In Chapter 12, which is at the same time one of the biggest and most complicated ones in the whole negotiation process, we are working on meeting the criteria, primarily on harmonizing with the EU law, while at the same time we have completed the process of classification of food facilities and facilities which handle side products of animal origin – she said on that occasion.

As announced by the ministry, when it comes to the National Strategy itself, with the accompanying Action Plan, a second draft was prepared, the text of which was deemed satisfactory by the EC.

– The EU is the most important foreign trade partner of Serbia, in whose market, in the past year, 55% of the value of the export of agricultural-food products of Serbia ended up – Tanaskovic reminded.

Ambassador Giaufret emphasized that the surplus on the Serbian side had reached its all-time maximum of EUR 688 million in 2021 and pointed out that the positive exporting trend had continued in 2022.

Giaufret pointed out that agriculture was the main sector of the EU’s assistance to Serbia and that the EU had already made EUR 175 million available to Serbia through the IPARD II program.