HORES: Belgrade Authorities Without Decision on New Year’s Program in Streets, Hotels Not Knowing What to Offer 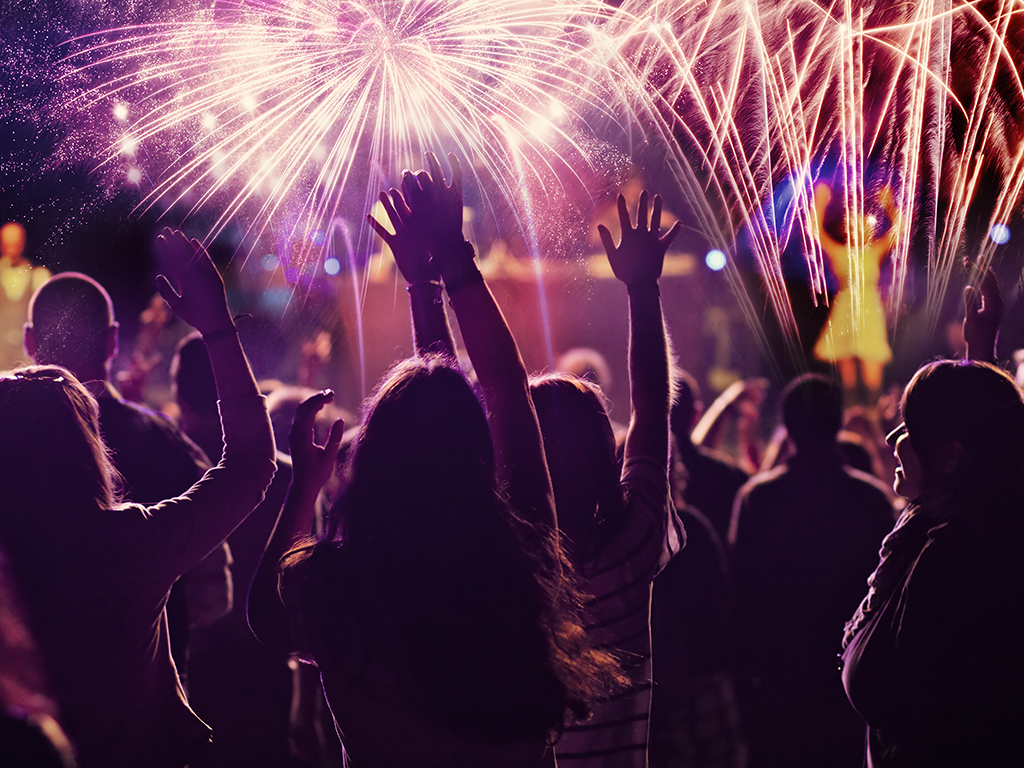 Illustration (Photo: melis/shutterstock.com)
At Belgrade hotels, the biggest interest for welcoming the New Year here has been shown by tourists from Bulgaria, and to attract guests from the region and Serbia’s countryside, what’s missing is the information whether the Belgrade city authorities will organize a program in the streets, said the director of the Business Association of Hotel and Restaurant Industry of Serbia (HORES), Georgi Genov.

– Hotel owners are waiting to see what to offer to the guests, whether there will be entertainment in the streets. These are no longer communist times, when the guests were satisfied with the hotel program alone – Genov said for Beta.

He added that it would have been normal if the decision on organizing street events had been announced in October, providing tourism workers with the most important “bait” for attracting guests.

Genov said that there had been reservations from Bulgaria, but not enough to fill up the hotels of the capital of Serbia, and that they would take up 20% of the capacities at the most.

– It’s the street spectacle that attracts the guests the most when it comes to New Year’s Eve – Genov said and added that the year 2022 had been a good one for hotel owners, especially in August and September, and that some results from the pre-pandemic year 2019 had even been surpassed.

According to the director of Hotel Majestic, Dragan Zivkovic, Bulgarian tourists booked accommodation months ago, as they did last year, so the accommodation capacities of 140 rooms are already sold out for the two holiday dates.

He said that the prices for New Year’s arrangements had been minimally adjusted, only 1-2% before the inflation gathered speed, and that they had not wanted to change the agreements.

The director of Hotel Hilton, Aleksandar Vasiljevic, said that 85% of the capacities had been sold out and that Bulgarian nationals were among the most numerous guests.

– We have sold nearly the entire capacity for New Year’s holidays, and the Bulgarians are the most numerous – said the director of Hotel Radisson (Radisson Collection), Robert Stojko.

He estimated that the large number of Bulgarian tourists could be explained by the announcement of Lepa Brena’s live show for New Year’s holidays.