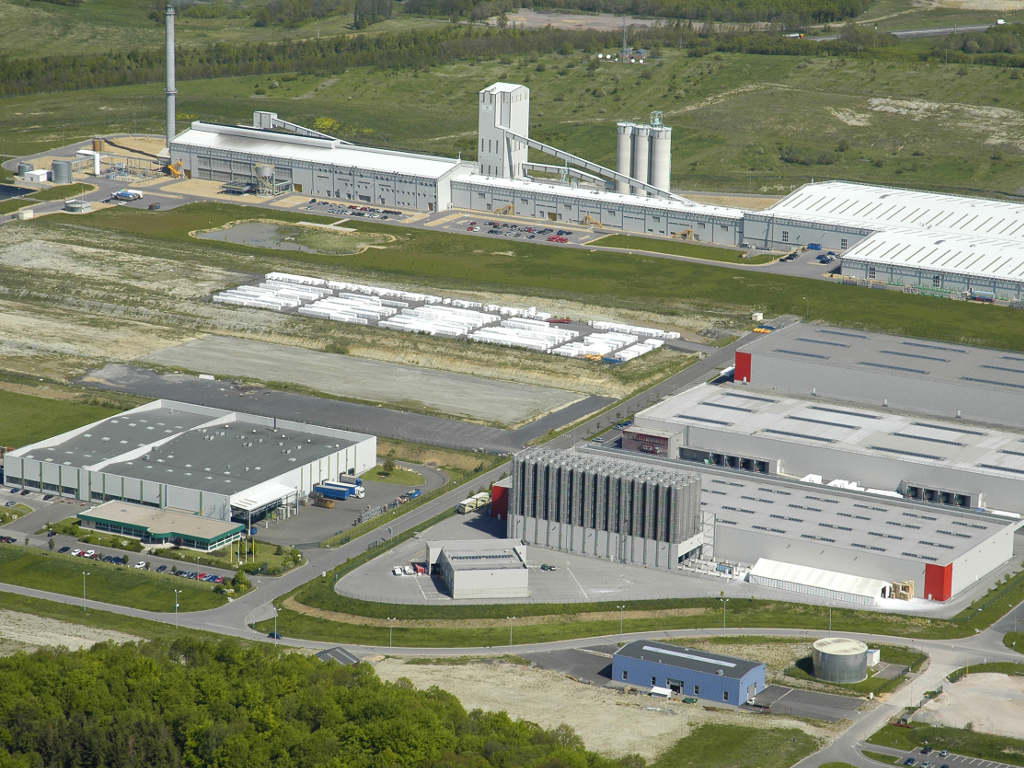 Illustration (Photo: Carole Castelli/shutterstock.com)
In the area of Free Zone Pirot in Dimitrovgrad in the industrial zone Beles, the project of the construction of industrial infrastructure and production facilities of the investor Megainvest Hold EOOD from Bulgaria has been done.

Around 1,500 m2 will be meant for production activities of the company Mega Group 21 DOO, whereas the remaining halls will be offered to investors and interested production companies. The beginning of the construction works is expected in the spring of 2023.

Let us remind that the investment was announced by the president of the municipality of Dimitrovgrad, Vladica Dimitrov, for eKapija back in October.

He said that the Bulgarian company Megainvest Holding had bought the parcels of three companies which had not launched production in the Dimitrovgrad industrial zone Beles for several years.

– Those companies were facing having their land taken away from them, but an agreement was reached for the Bulgarians to buy out their rights and the new investor is now in the procedure of forming a customs-free zone in order to be able to import the materials from which to build halls. One part will be meant for the production and packing of snack seeds, peanuts and pistachios, one for the production of custom-made furniture, and one for the drying and packing of fruit and vegetables from the territory of the municipality. As soon as the zone becomes customs-free, the realization of the investment will start, no later than next spring – Dimitrov said at the time.