Air Serbia to Launch Chicago Service as of 17 May 2023 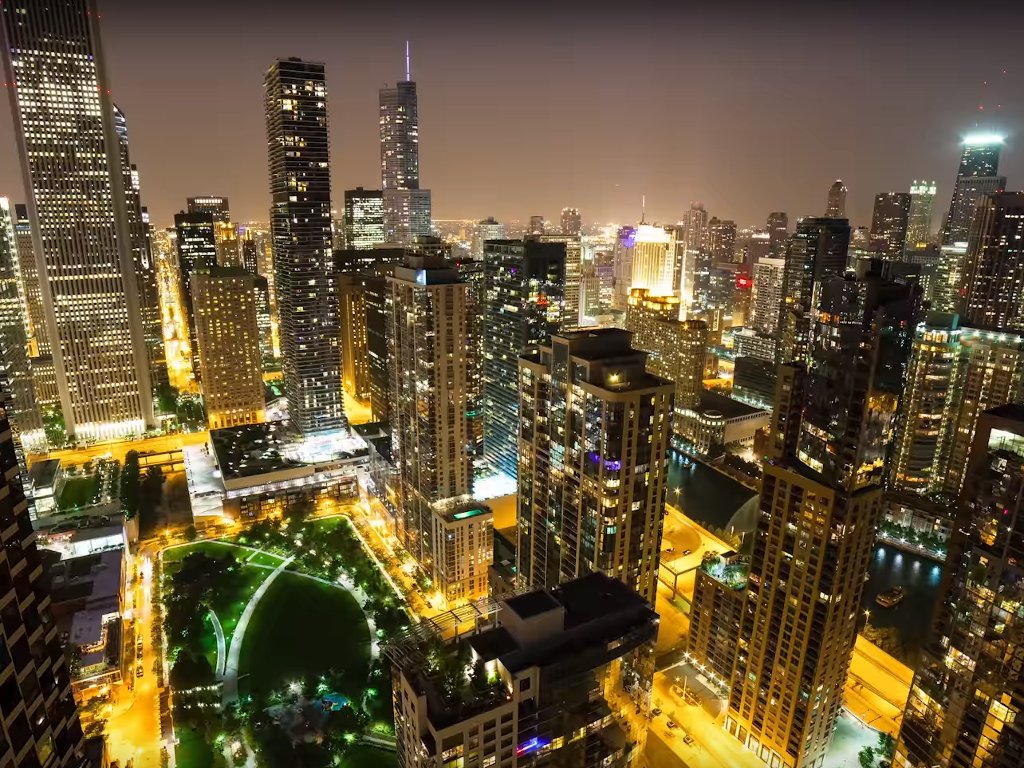 After a pause of more than 30 years, the Serbian national airline is again starting a service to the famous Windy City, the press release says.

By re-opening the route, Air Serbia will, via Belgrade, provide good connections between Chicago and other cities in its network, such as Athens, Vienna, Berlin, Bologna, Bucharest, Dubrovnik, Istanbul, Larnaca, Ljubljana, Prague, Pula, Podgorica, Rome, Sarajevo, Skopje, Sofia, Tivat, Venice, Zagreb, and many others.

On the other hand, thanks to its interline partnership with JetBlue and American Airlines, Air Serbia will be able to offer better connections to passengers who will continue their travels toward other locations in North America from Chicago and New York.